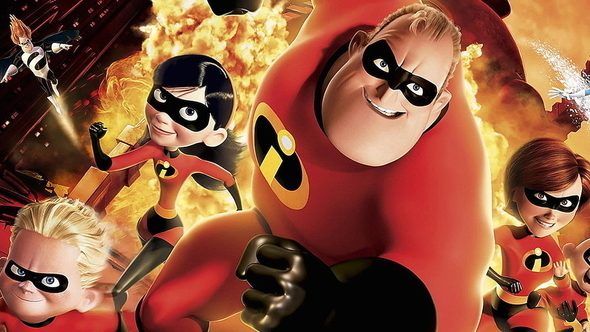 The Incredibles 2 is due for release this summer, and Lego sets for the film are already starting to make an appearance at Walmart – complete with a teaser which confirms an upcoming Lego The Incredibles videogame.

What else can you look forward to? Here’s our list of the best upcoming PC games.

Originally reported by Lego fansite, the Brick Fan, the Lego Juniors Incredibles 2 sets have a teaser on the back which reveals Lego The Incredibles videogame will release later this year on PC and consoles. 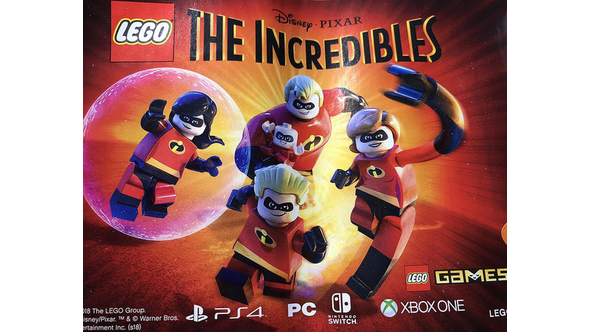 This is the first time a Pixar film has been made into an official Lego game. It’s not yet clear whether the game will cover both the original The Incredibles film and The Incredibles 2, or just the sequel. In fact, we don’t know much about the upcoming game at all, except that it will be developed by TT Games.

Lego The Incredibles videogame will release later this year.