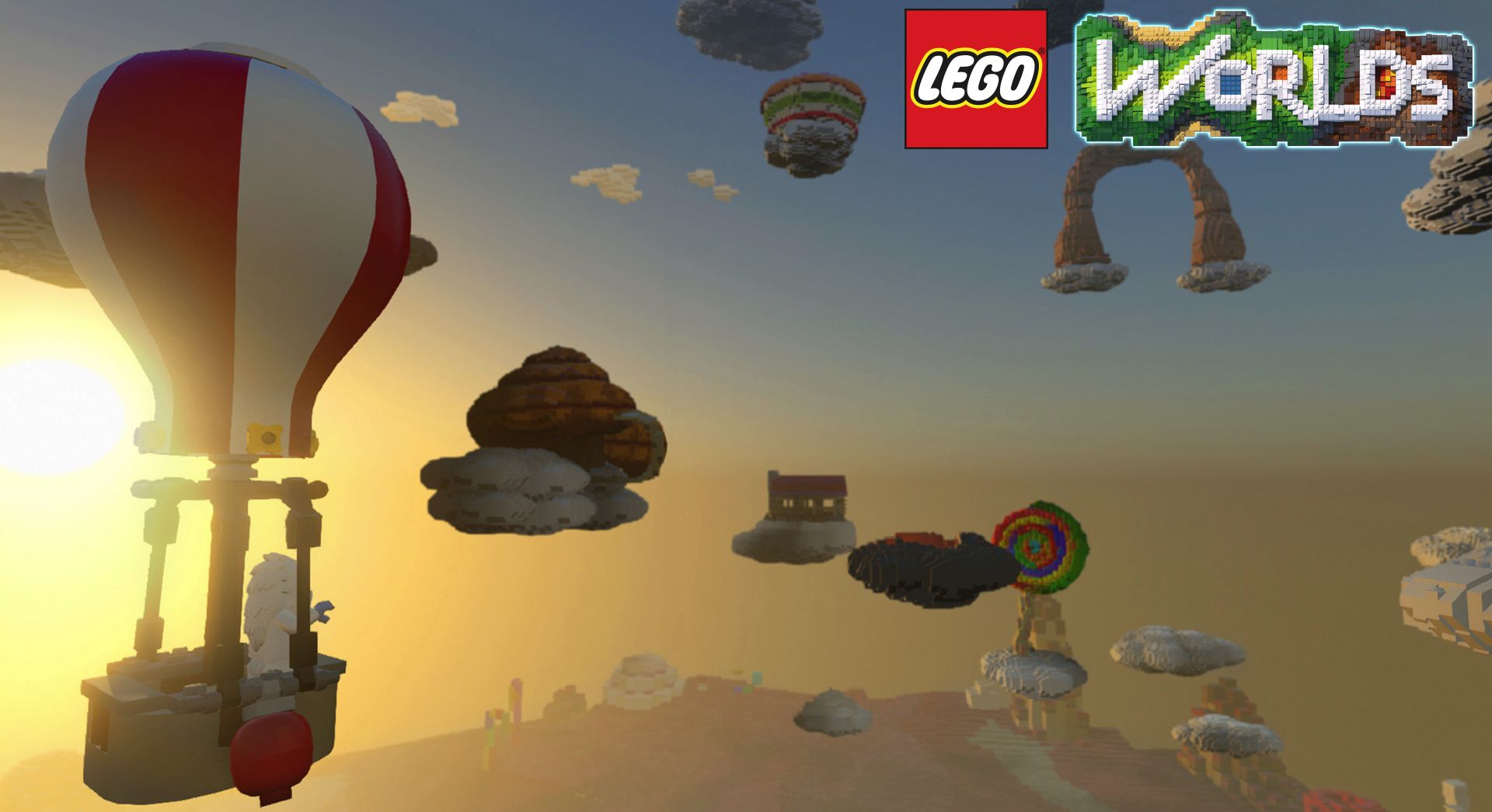 The full version of Lego Worlds, the Minecraft-esque brick building experience due to leave early access in February, will cost £25. If you buy it before then at its early access price of £12, however, you’ll be able to upgrade to the final version at no additional cost.

Many features from the final game will presumably be missing, but here’s our review of Lego Worlds early access.

If you’re interested, head over to the game’s Steam page to pick it up for the early access price, which works out at a more than 50% discount.

Lego Worlds is the first serious challenge to Minecraft in what I am unilaterally naming the ‘construction sandbox’ genre. It’s the perfect IP for the job, given that the elevator pitch for Minecraft is ‘digital Lego’.

Like Minecraft, you’ll use bricks to build things as you explore a range of fun and fantastical environments. You’ll encounter a variety of vehicles (e.g. balloons, steamrollers) and creatures (e.g. vampires, rideable dragons) and help Lego characters complete quests on your way to become a ‘Master Builder’, whatever that is. Lego Worlds also features cooperative and competitive online modes.