I was initially sceptical of a Life is Strange prequel. Without the epic fantasy scale of the 2015 original, I was not sure the game’s world had enough scope to carry a whole new adventure. But with Life is Strange: Before the Storm, Deck Nine Games double down on the small-town feel of Arcadia Bay to deliver one of the most beautiful and heartfelt stories of the year.

Life is Strange protagonist Max Caulfield is almost entirely absent from Before the Storm. Instead, the story is told from the perspective of her best friend Chloe, who is left behind when Max moves away to Seattle. Reeling from the loss of her best friend and the death of her father, Chloe is a bolder, fiercer, more rebellious character than the series has dealt with before. But when she meets the mysterious Rachel Amber, Before the Storm returns to the same themes of friendship and belonging that underpinned Life is Strange.

There is also something more stylish and streamlined about Before the Storm. Chloe is more sure of herself than Max is, and seems to know her place in the world better than her friend. While Max can spend ages figuring out the perfect solution to a problem, Chloe tends to tackle it more head-on, and a slick new Backtalk mechanic sees her engage in battle of wits with some of Arcadia Bay’s most high-profile characters. Where Max would stick to the shadows, Chloe looks to outsmart and belittle her opponents to get what she wants.

With less time spent working back through the past, Before the Storm has the opportunity to push the series to new, exhilarating places. From a game of Dungeons & Dragons to a performance of The Tempest, the game’s wonderful set-pieces help develop a genuinely heartwarming story. 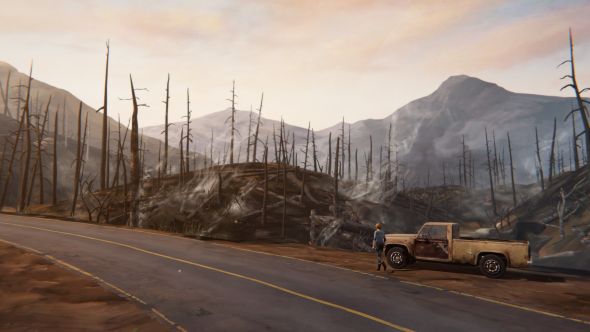 Chloe and Rachel’s friendship was almost mythical within the original Life is Strange saga, but Deck Nine Games bring it to life in magnificent fashion. Despite my initial scepticism, Life is Strange: Before the Storm proves to not only be an excellent prequel, but one of the best games of the year in its own right.