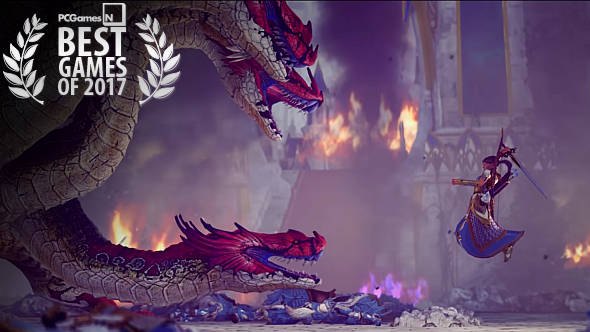 Total War has been a strategy icon for many years now. But the injection of the Warhammer licence has elevated the series to new heights, especially in replayability and tactical depth.

Chris’s pick for GOTY 2017 was the poignant platformer Rain World.

And yet, last year’s Total War: Warhammer gave me the sense that developers Creative Assembly were holding back, just a bit. There was something missing – and I am not (solely) talking about the absent 10% of each race’s tabletop roster. The variable campaign mechanics – such as Greenskin Fightiness and Dwarfen Grudges – felt like added layers, rather than fundamental reworks. The map of the Old World, while wonderfully detailed, felt a little drab. 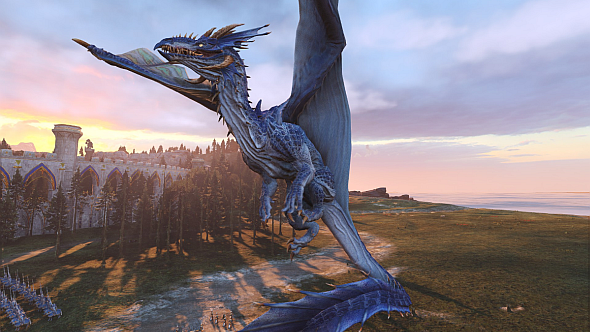 None of this is true with Total War: Warhammer II; it feels like the success of the original has let CA off the leash. Apart from the vanilla-flavoured High Elves, its four core factions play differently, both from each other and from any prior Total War. The recently announced Tomb Kings – who pay no army upkeep or recruitment costs – will continue in that subversive tradition. It is now more true than ever that you have not seen everything Warhammer II offers until you have played a campaign with each race, which means hundreds of hours of scheming and scrapping.

To this, CA have added an expansive and lusciously colourful campaign map, a game-changing new victory condition, and a storyline told through lovely artwork that even – in a strategy game – manages a plot twist. The result is far more than a mere faction pack: Total War: Warhammer II is better, more complete, and more ambitious in every way, and the best strategy game released in 2017. 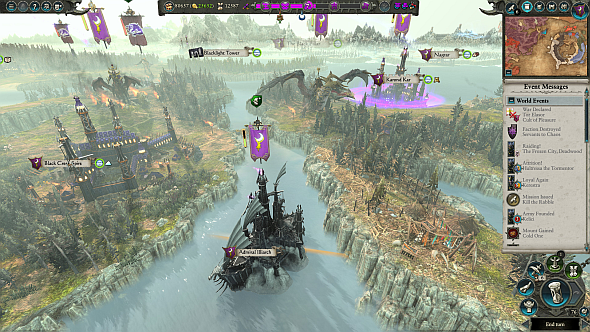 Part of my fondness for it is personal. Total Warhammer II represents the near realisation of a dream I have harboured since I started collecting its tabletop equivalent when I was just 11 years old, one I thought would never come true: a videogame featuring all the setting’s armies, at a level of detail that reflects the depth of their lore.

When combined with the original game through the free Mortal Empires DLC, Warhammer II offers exactly that for 12 (or 13, come January) of the tabletop game’s 15 core factions. It is a sadly narrow field, but no other Warhammer Fantasy game has ever let me unleash an army of Grail Knights upon Ulthuan, nor raid Naggaroth as Thorgrim Grudgebearer. These are things I have wanted to do since Warhammer: Dark Omen, the videogame which got me into the tabletop version in the first place. 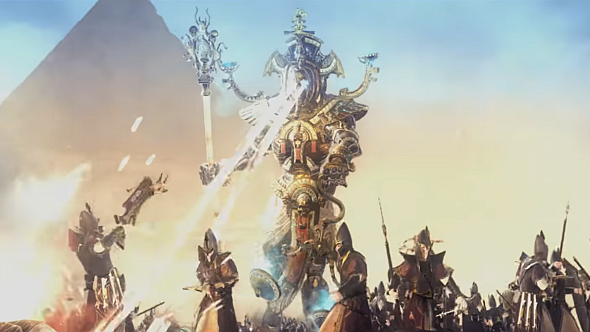 For me, Total War: Warhammer II is an experience for which I have been waiting almost twenty years. For anyone else, it is, at the least, a very good strategy game.