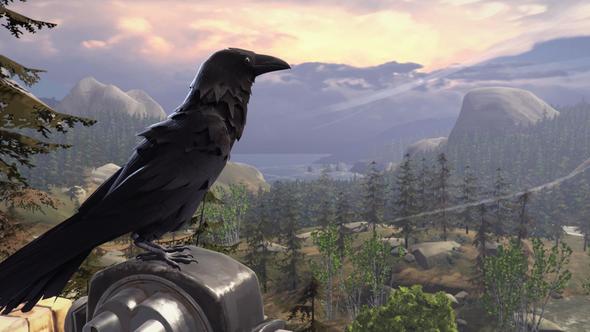 Confirming all of the recent rumours, we’re getting a new Life is Strange starting later this year, with episode one of three coming out August 31, 2017. It’s not a sequel, though: it’s a short three-episode prequel series, it seems.

With the band Daughter playing over it, the trailer doesn’t show a huge amount of what’s going on or going to happen, but the subtitle for this series is “Before The Storm,” and those of you who’ve played the original will surely know what storm that’s referring to.

Otherwise, it’s just about Chloe’s life not being the best, and presumably leading up to how she became the person we got to know in the original Life is Strange series.

If we get to find out anything else, we’ll let you know. This definitely does lend credibility to the rumours we’ve had roaming around in the past, though, so the screenshots and concept art we previously reported on is likely real.