Black Friday and Cyber Monday are over, but there are still plenty of deals to be had leading up to the holidays — so whether you're looking to upgrade your setup or grab a gift for someone in your life, there's no need to fret. We've seen some great deals on Logitech's gaming range over the past few days, and many of its products are still discounted — the Logitech G203 Lightsync gaming mouse being one of them

Unlike some cheap gaming mice, this is not just a standard desktop mouse with some RGB lights stuck on and labelled a gaming mouse. Its 8,000dpi Mercury optical sensor has great precision in FPS games like Rainbow Six Siege and CS:GO, and for both its original and discounted price point, it's well built with a hard plastic body and little rattle when moving it about.

Oh, and let’s not forget the addition of Logitech’s Lightsync technology introducing multiple RGB lighting zones that let you choose from 16.8 million colours and the ability to sync with your audio, screen, and other Logitech gear. 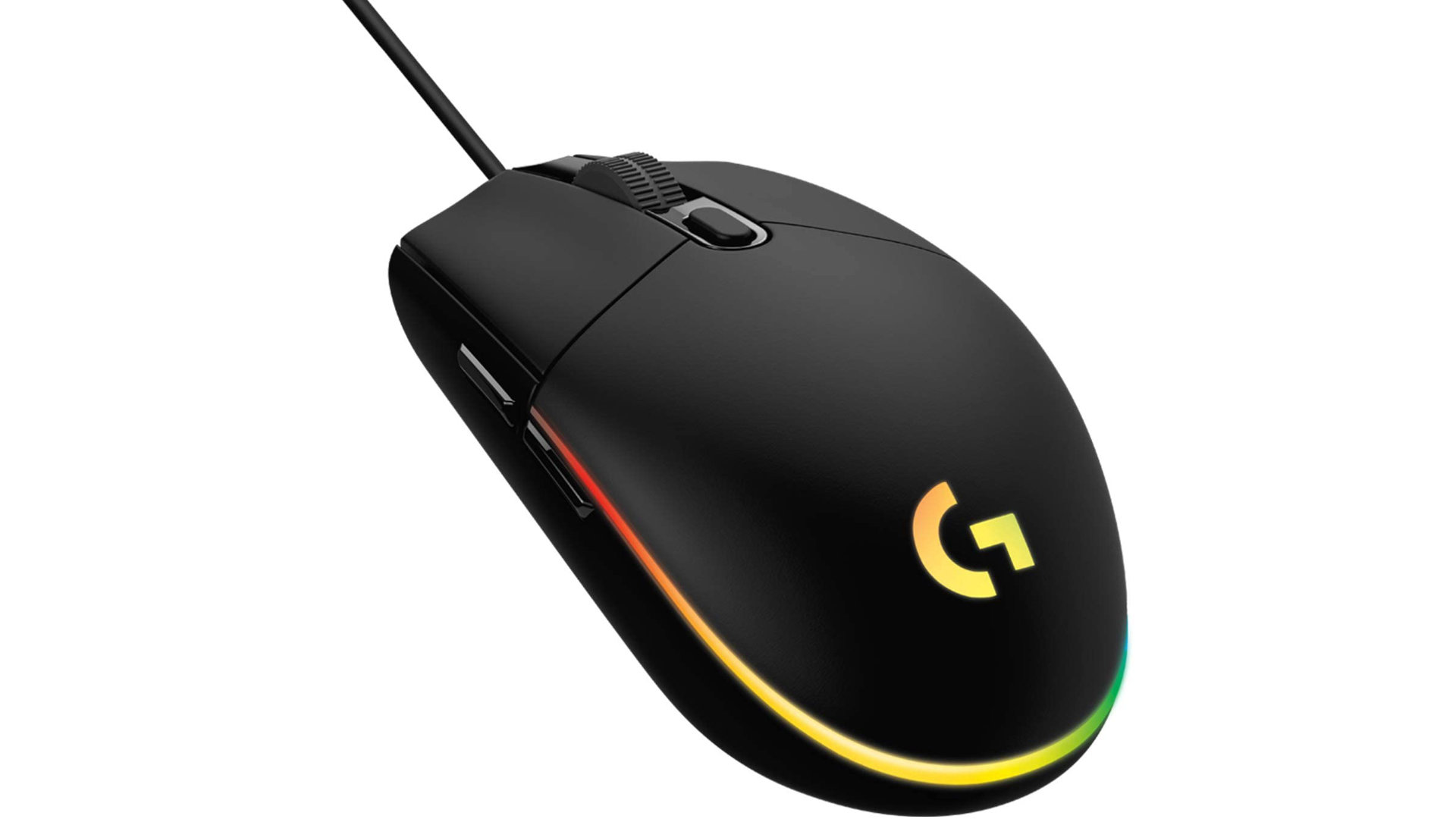 All in all, Logitech’s G203 might not be a candidate for the best gaming mouse, but its simple six-button layout, superb sensor, and flattering RGB lighting make it one of the best deals available right now.