Loop Hero is a game about watching things happen. You do stuff occasionally, but mostly you watch a little dude walk around in circles and stab things. That happens at one of two speeds: slow, or slightly faster. Players have figured out some simple hacks to make the game run faster, but now the devs say they plan to add “new speed settings”, which will hopefully let us get through our loops a bit more more quickly.

“We’re working on patches with quality-of-life updates you all asked for, including a system for saving during expeditions, new speed settings, and a deck of traits gained from bosses,” the devs say in the announcement. “After that, you can expect to see lots more content added to the game, such as new cards, transformations, classes and new music.”

That announcement comes alongside the news that, within just one week of launch, Loop Hero has already reached over 500,000 players. (Its concurrent player count makes it one of Steam’s top 20 most popular games, as SteamDB shows.)

Loop Hero has also just gotten a set of Steam trading cards, so if you’ve been playing you have a few cents worth of Steam wallet credit to pick up. (The art’s quite nice, too.) 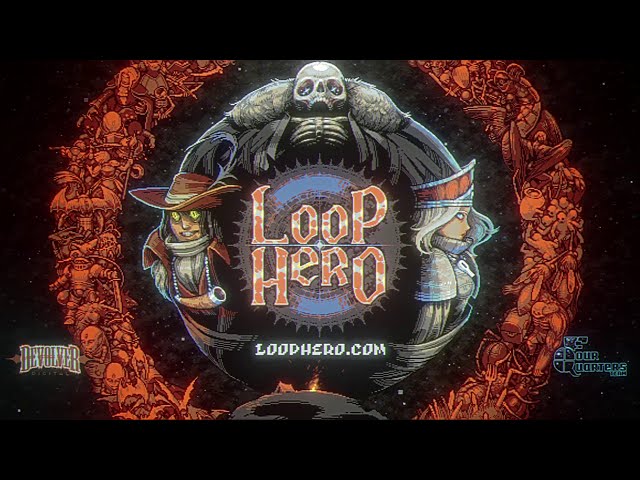 For more, uh… this is the part where I normally link to our lists of games in relevant genres, but what genre does Loop Hero even belong to? RPG games? Roguelike games? …Idle games? Well, whatever, you’re sure to find something you like at one of those links.