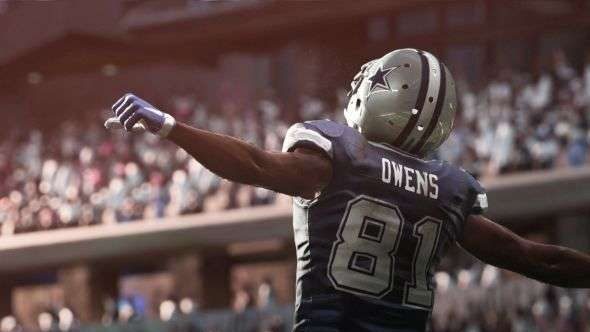 Madden is returning to the PC for the first time in over a decade with Madden NFL 19. The return of the NFL series to the platform was announced on stage at the EA E3 conference earlier today, as part of the introduction of EA’s new streaming service, Origin Access Premier. That service will become available later this summer.

The last Madden game that you could play on PC was Madden NFL 08, which was released in 2007. EA abandoned the platofrm after that, but saw significant backlash from PC players. Until now, the only sports game EA published on PC was the FIFA series, while the Madden and NHL series were both limited to console.

Madden has seen huge popularity on console (and has a reasonably well-established esports scene), particularly in the USA, where they don’t know what real football is. Or rugby, really, but that’s a whole separate issue. The new game will release on August 10, and introduces Real Player Motion to the series.

You can check out a trailer for Madden 19 below.

If you’re a fan of the series, it should be reasonably recognisable, but it’s fair to say there will, as ever, be some quality of life changes introduced to the series.