Planning to pick and choose your kills in Mafia 3? You’ll be jumping in and out of the menu a lot. Once you’re armed with your combat knife couple of hours into the game, a helpful tutorial prompts you that to switch between lethal and non-lethal melee takedowns, you need to enter the pause menu and go to game options. No holding down the button to execute a knocked out enemy or using bumpers to switch at the moment of attack – just the clunkiest system imaginable.

Looking for a Mafia 3 PC review? We’ll have one soon. 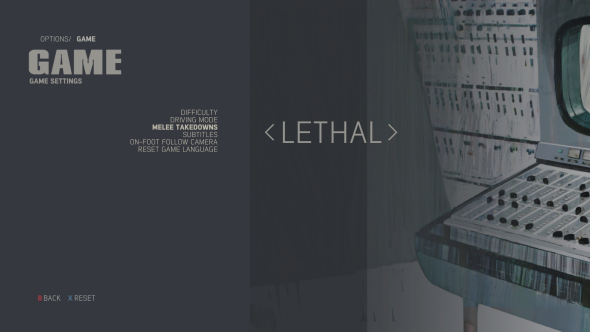 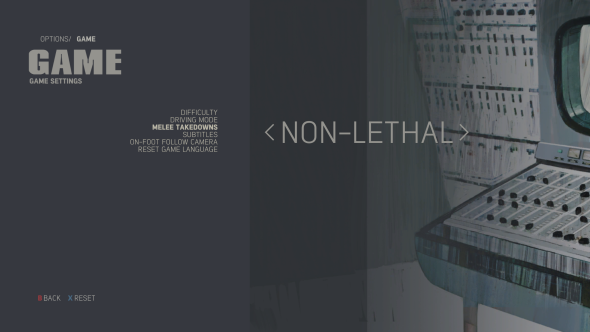 We’re particularly perplexed by this given, as recently as a preview last month, we were told that the lethality of Lincoln Clay would be determined by your previous actions. If you got nasty in story sections, he’d kill without remorse. If you were a bit kinder, just choke-outs for Clay. So far at least, his level of violence seems driven purely by the narrative.

We’ve dug around and can’t find any option to change without backing out to the menu, it’s not a default you set and then can choose whether to do or not. The tutorial pop-up even tells you it’s the only way to do it – an exceptionally odd decision from a game that currently seems plagued by them. Still, we suppose it at least makes you commit?