Magic: Legends is a take on the Diablo-style formula of action RPG games that launched into open beta on March 23. It is now scheduled to shut down on October 31, just seven months later. Players will get full refunds ahead of the shutdown, but Legends itself will be inaccessible after that date.

“Our vision for Magic: Legends missed the mark, but we are proud of what we achieved,” the devs say in the official announcement. “Thanks to Wizards of the Coast, we got to bring the expansive Magic: The Gathering Multiverse to a wide audience and explore new angles within the established ARPG genre. We learned several valuable lessons along the way, and we will use them to improve Cryptic’s future development efforts.”

Magic: Legends will officially shut down on October 31 at 11:59pm PDT, or November 1 at 2:59am EDT / 7:59am BST. An update will allow players to purchase all items with in-game currency, rather than real money.

If you purchased anything in the store, you will get a refund for 100% of the purchase price, and the devs expect these refunds to be processed within the next four weeks. The refund will go to your original payment method. 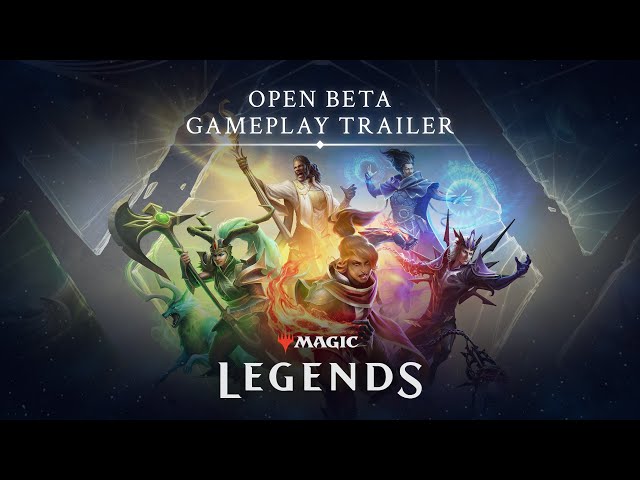 The Magic: Legends launched to a pretty negative response, with criticisms ranging from bugs and poor performance to the design itself – not to mention a fairly aggressive monetisation strategy, especially for a game billed as being in beta.