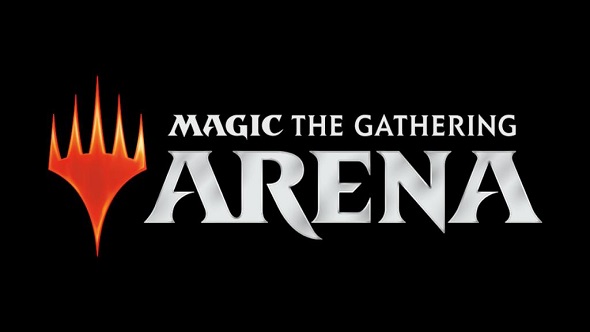 For a completely different card game, here’s the best Hearthstone decks for beginners.

Stay tuned, Planeswalkers, and check out the stream below.

Original Story, August 3:After it was announced Magic Duels was to be given no more content updates, the question for many Magic: The Gathering fans has been what comes next. Wizards of the Coast have been teasing that future videogames are coming under an internal umbrella called “Magic Digital Next,” but nothing has been confirmed, until now. Meet Magic: The Gathering Arena.

That’s pretty much all we know about the game so far, actually. We can’t even be sure it’s coming to PC. To many fans, it’s taking the place of Magic Duels, but whether it’s actually similar to any previous games is up in the air. Who knows – it may not even follow typical Magic: The Gathering patterns.

That digital game we are working on has a real name now: Magic: The Gathering Arena! pic.twitter.com/xTQWtjg6xc

In a follow-up tweet, it was confirmed that a stream on September 7 would reveal more about Magic: The Gathering Arena and how you can join the closed beta.

Tune into https://t.co/nUzYF5lf0v on September 7 at 1pm PT to learn all about #MTGArena and how you can join the closed beta.

In an announcement in June, it was revealed that more of this game would be shown at HASCON, September 8-10, including early demos, so it’s possible that closed beta may be coming soon after these gameplay reveals.

Until then, it looks like we’ve got a month’s worth of speculation on a logo. Speaking of: that logo doesn’t even have the colon typically in Magic: The Gathering. What gives?