We've been to Zendikar before. Many veterans of the world's most popular trading card game, Magic: The Gathering, fondly remember their first trip to this unique and deadly plane way back in October 2009, which is why there's so much excitement around our return to the roiling realm later this month with Zendikar Rising – Magic's latest expansion. For newcomers or lapsed players, read on to learn why this September is the time to dive in.

Zendikar is a plane full of mana, where the landscape constantly shifts in a process called The Roil. Mysterious stone monoliths float in the sky, while ancient ruins full of traps, unspeakable monsters, and inscrutable glyphs hint at long-forgotten truths. Settlements are few and life is harsh, which is why there aren't many people around to help you uncover the land's many secrets, nor plunder its wealth.

With its history, its mystery, and its hostility, Zendikar is the ultimate setting for an adventure. When you arrive (or return) in Zendikar Rising, you can expect to delve into those ruins and wrestle with monsters to bring home priceless rewards. Famous cards and mechanics from the history of MTG are promised to return, and there's a brand new mechanic called 'Party' in which you'll form an adventuring group made of classic fantasy classes: Cleric, Rogue, Warrior, and Wizard. There are also new modal double-faced cards.

With just days to go until our return to perhaps Magic’s most celebrated setting, we’re excited to be giving away a bunch of goodies to help you hit the roiling ground running. The focus of these is a brand-new type of booster being introduced in Zendikar Rising: the Set Booster. 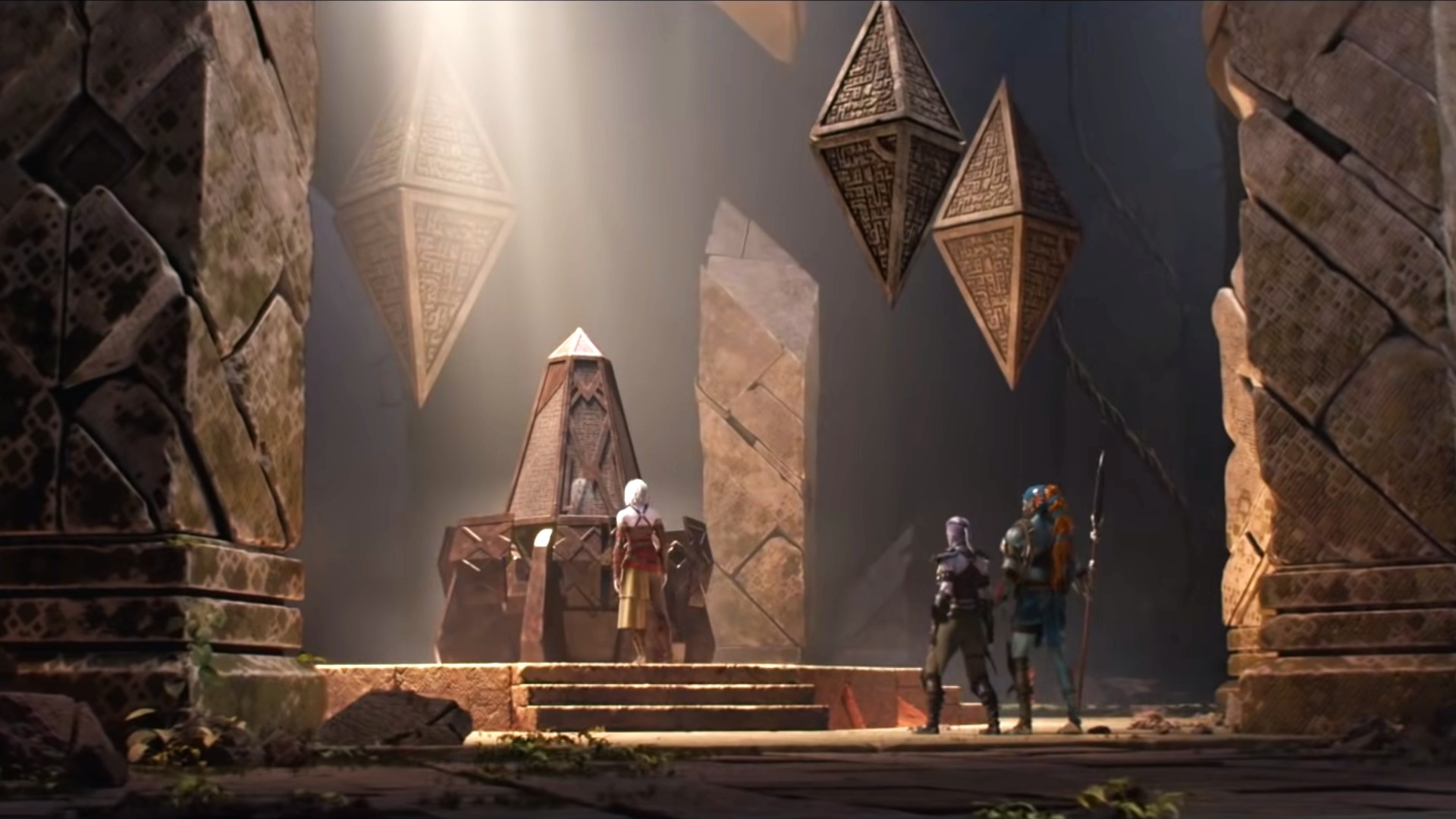 The Magic team has written a detailed blog explaining the purpose of the Set Booster, but the TL;DR is that they’re the best way to get into the new set – a new booster “optimised to make opening boosters as fun as possible”.

We’re excited to be giving away six set boosters to five lucky runners-up, while one super-lucky winner will receive six set boosters plus a draft booster display and two commander decks. And because Zendikar Rising will be special, we’ve got an extra-special competition for these prizes.

Scroll down to enjoy four pieces of gorgeous original artwork, each with an associated puzzle. Once you’ve worked them out, submit your answers in our competition widget above  – think of it as a friendly sphinx, by which we mean, it won’t kill you if you get an answer wrong. 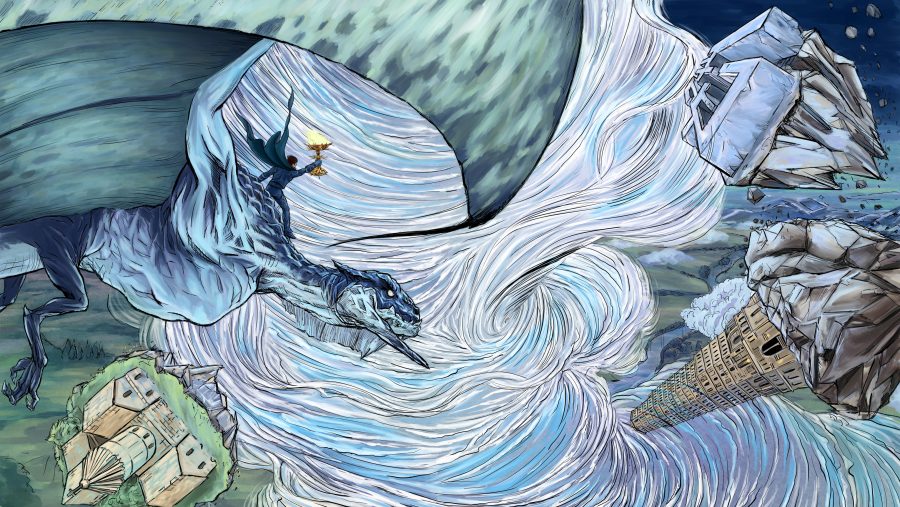 Which two mechanics are returning in Zendikar Rising? 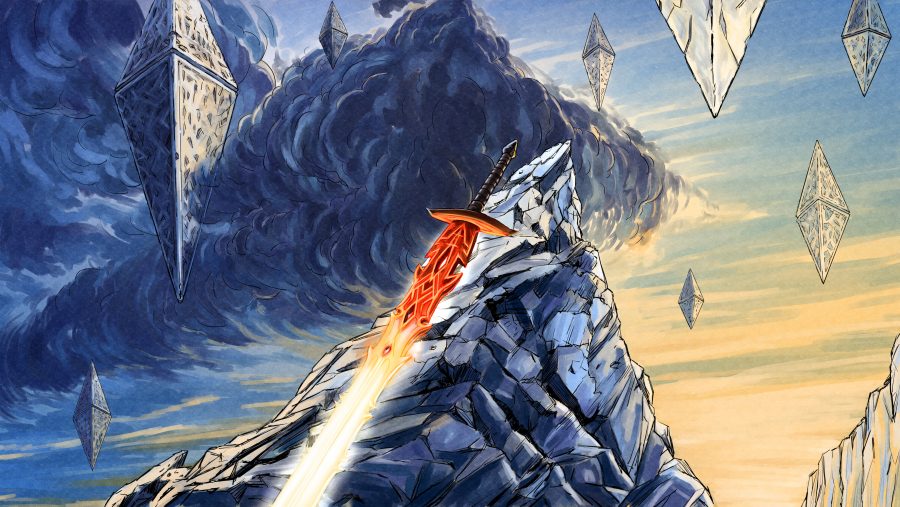 Which Planeswalker is represented in this picture? 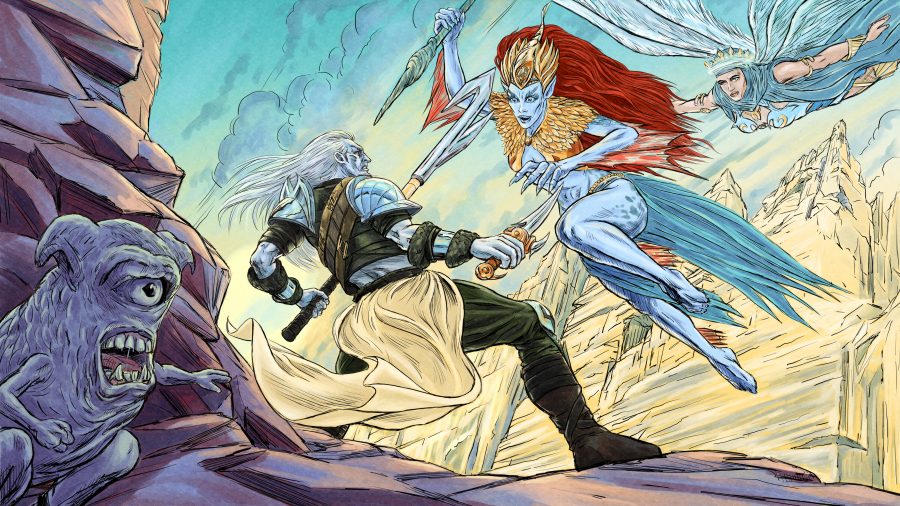 Which Planeswalker is indicated in this picture? 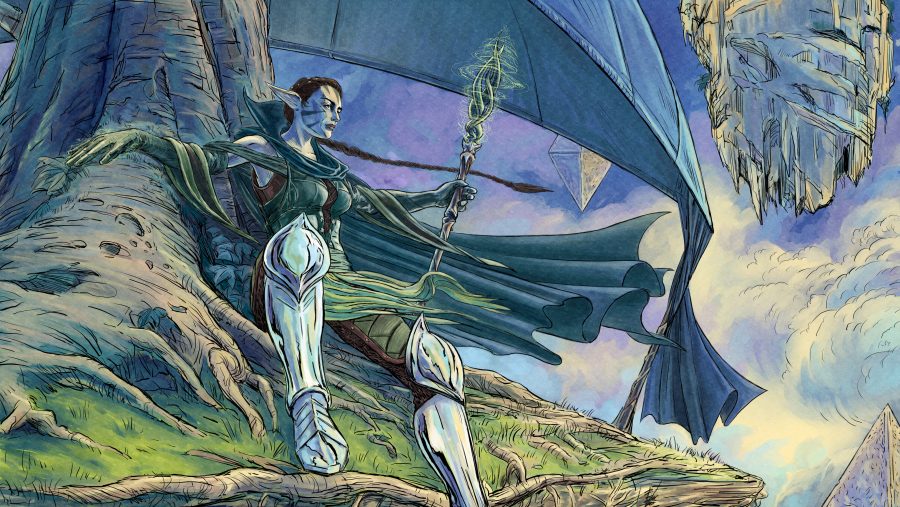 Which of Nissa’s illustrious titles is represented here?

Some pretty testing puzzles in there, we think you’ll agree. Reckon you’ve got the answers? You know what to do. And in the meantime, learn more about Zendikar Rising here.