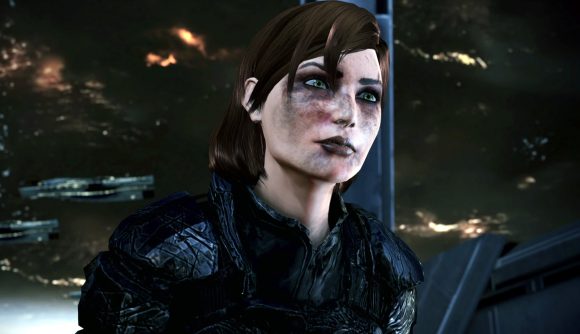 It’s fair to say that the ending of Mass Effect 3, and so BioWare’s entire Mass Effect trilogy, remains divisive to this day – and that’s in large part due to the child-like Catalyst. The Mass Effect 3 original ending, however, featured a god-like Reaper Queen instead – and a possibly straight Paragon or Renegade choice.

Mass Effect 3’s current ending features players having to make a choice between three possibilities – Destroy, Synthesis, and Control – as orchestrated with the consciousness of the Reaper architect, the Catalyst. Destroy wipes out the Reapers, all synthetic life, and possibly Earth. Control sees Shepard merges and controlling the Reapers. Synthesis fuses organic and synthetic life galaxy-wide.

According to former BioWare animation director Dave Wilkinson in an interview with YouTube channel People Make Games (via GamingBible), it wasn’t always like this. Originally, Shepard – who was supposed to become a Deus Ex-like augment – plugged himself into the Citadel and had a conversation in virtual space with “the god of the Reapers” or a Reaper Queen.

Apparently, this Queen wanted the Reapers to evolve but thought they were “incapable of evolution because of the limitations of our AI”, who then “locked her away inside the Citadel” because the Reapers didn’t like what she was proposing. The Queen then offered a chance for Shepard to let the Reapers evolve.

The choices in this original ending became: 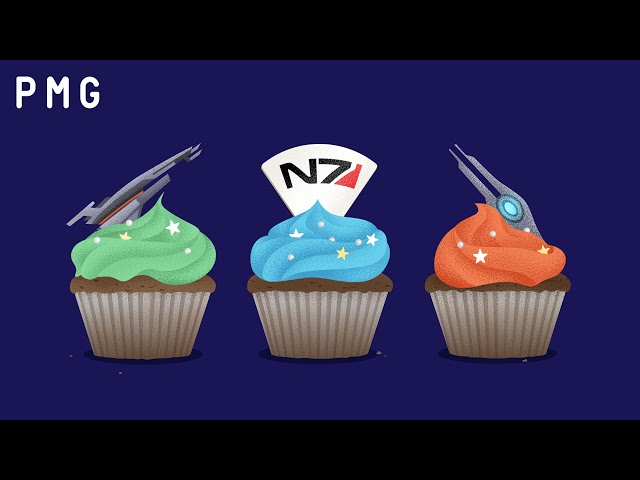 These endings are certainly similar to the final ones in Mass Effect 3 but with more direct Paragon and Renegade options – and the Reaper Queen may have chimed with players more than the Catalyst. Regardless, it wasn’t to be, and everyone from mod makers to the creator of The Expanse seems to have strong opinions of Mass Effect 3’s ending. Hopefully BioWare will sort the ending thing with Mass Effect 5 instead.