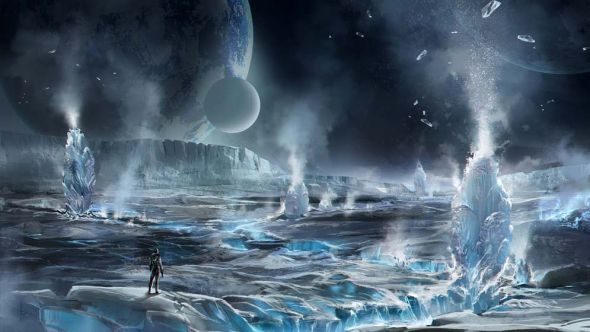 Mass Effect: Andromeda is out on March 21 – here’s a list of all the other upcoming PC games.

The best thing about this controller news is that you can freely switch between controller and mouse and keyboard seamlessly. Tuck yourself behind cover or casually explore a hub with the controller, pop alien heads with your mouse.

In case it wasn't clear: yes, we now support controllers on PC. 🙂 But personally? I'm looking forward to showing off m&kb controls! #space

As the tweet suggests, BioWare won’t be forgetting mouse and keyboard users, so hopefully there’s a good option for everyone. If it’s anything like the original trilogy, the UI will suit the input method, too.