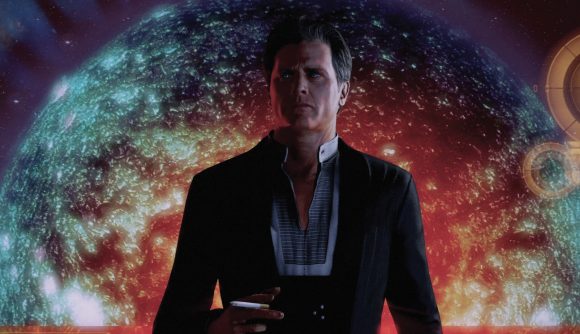 Mass Effect: Legendary Edition is meant to be the ultimate collection for the trilogy, a complete package containing all three games and every single piece of additional content – with one exception. (Well, two exceptions, but the exclusion of Mass Effect 3’s multiplayer is a whole different can of worms.) You won’t be playing Mass Effect 1’s Pinnacle Station.

You might’ve been able to guess that if you’ve been closely watching the previous re-releases of the first Mass Effect. Pinnacle Station was also missing from the otherwise complete PlayStation 3 version of the game, an absence that was attributed at the time to corrupted source files. Turns out that BioWare hasn’t had any better luck tracking down the source this time around.

BioWare tells Game Informer it did everything possible to track down the original files, including getting in contact with the folks at Demiurge Studios, the contract company which developed Pinnacle Station to begin with. Yet that data was almost entirely corrupt. Game director Mac Walters says “leaving it all on the cutting-room floor, it was heartbreaking”.

Well, maybe none of us should be all that heartbroken about it. Pinnacle Station is a pretty simplistic set of combat arenas with only a tiny bit of additional story to pursue. It’s fine, but it’s easily the weakest of the series’ major pieces of add-on content.

The Mass Effect: Legendary Edition release date isn’t too far away. You can follow that link for plenty more info on what to expect.