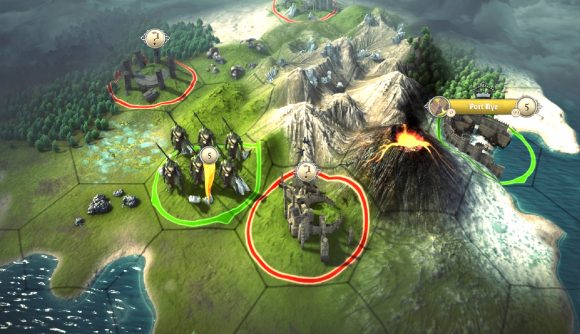 Classic ’90s strategy game Master of Magic is making a comeback. 26 years after it was originally released on PC by MicroProse, the game is getting a successor that’s being forged deep in the heart of Slitherine, which acquired the licence a couple of years ago.

Announced today during Slitherine’s Home of Wargamers event, Master of Magic is a reboot of the original 1994 strategy game of the same name, rebuilt from the ground up with a new engine and new graphical style, but keeping the design and mechanics of the renowned classic. The original is a blend of RPG and strategy, where you play as a powerful wizard in a fantasy 4X world fighting for domination. There are around 200 unit types, over 200 spells, 14 races, and 60 special abilities, to name but a few things, all of which are coming back in the new version.

It’s still early days for the reboot as it’s only in alpha testing, however a beta is planned for the second half of 2021. Master of Magic is being developed by MuHa Games, known for Thea: The Awakening and Thea 2: The Shattering.

Here is the announcement trailer: 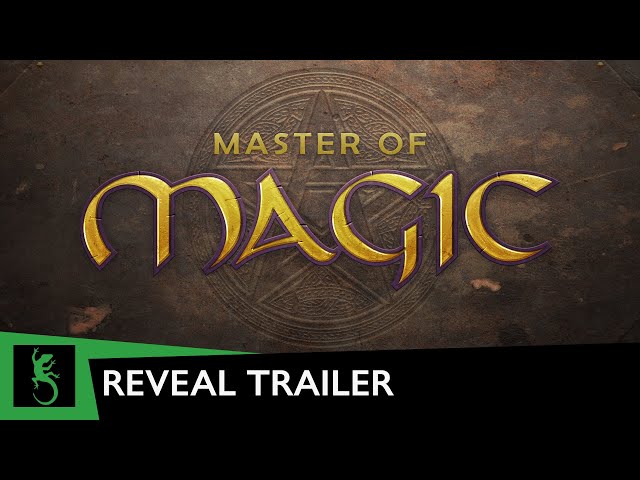 Slitherine acquired the Master of Magic IP from Atari in 2019, after which it helped publish the previously unofficial mod-cum-expansion Caster of Magic, which was based off the popular community update that’s been worked on by fans over the past few decades.

The Master of Magic reboot is due out on PC via Steam sometime in 2022.