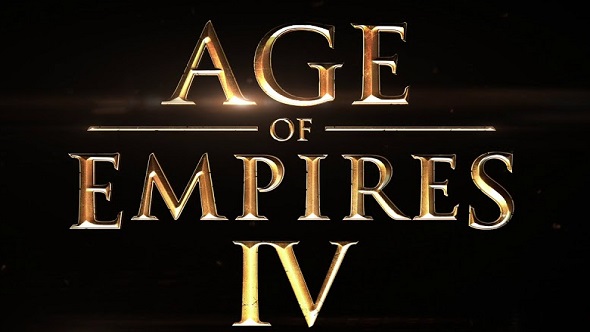 Matt Booty has replaced Phil Spencer as corporate vice president of Microsoft Studios. The appointment means that Booty will be responsible for overseeing development on a variety of Microsoft’s biggest gaming franchises.

Age of Empires 4 is being developed by the Dawn of War devs.

Booty was previously head of Microsoft’s Minecraft group, which among others, oversaw Swedish game company Mojang. Booty will now oversee development and publishing across franchises including Age of Empires, Gears of War, Halo, and the Forza series.

Booty’s appointment came as a result of Phil Spencer’s promotion to executive vice president in September last year. Spencer’s new role left the position overseeing development and publication open, and, according to an interview with Venturebeat, “beefs up the company’s ability to move quickly in games.”

Booty has previously worked at Midway Games, where he worked on Mortal Kombat and NBA Jam, eventually becoming CEO of the company in 2008.He joined Microsoft in 2010 as head of Redmond Studios, before taking on his role at Mojang in 2015.