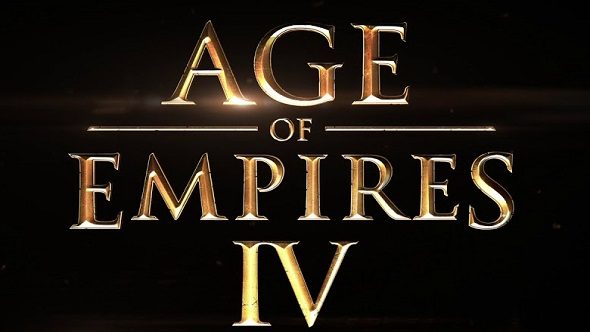 Update August 21: Looks like our speculation wasn’t too optimistic after all: there was one huge announcement at the end of the Age of Empires stream. Age of Empires IV is currently in development and will be coming out some day.

To announce it, they have a brand new trailer for the game, which you can watch above. We’ll update if there’s any more information revealed over Gamescom, but otherwise, confirmation and that trailer is the only huge news.

Update August 21: One of the reveals from the Age of Empires stream was a brand new trailer for Age of Empires: Definitive Edition, which also includes the game’s release date.

Age of Empires: Definitive Edition is coming out October 19, 2017, with the beta starting August 22 – in case you want to join in, you can sign up on the website. You can watch the trailer here.

Original story August 21: One of the more mysterious Gamescom livestreams is starting very soon – it’s a full stream dedicated to Age of Empires: Definitive Edition and the series as a whole. That on its own isn’t too mysterious, aside from the fact that it’s a full stream for one smaller game. No, what’s mysterious is that it’s been hyped up, saying that there’s something fans of the series won’t want to miss.

You might have noticed this in yesterday’s Microsoft conference, where this stream was mentioned a few times. Again, the focus is supposedly on Age of Empires: Definitive Edition, which is a remaster of the original Age of Empires game for its 20th anniversary. There’s no release date for it yet, and we’ve only really seen glimpses from what was at E3 2017.

So, maybe the livestream will culminate in a release date announcement? That would certainly be good to know. Or, perhaps, we’ll finally be getting a new Age of Empires game – Age of Empires 4. It’s speculation, and may be a tad too optimistic, but we can hope.