Since March 2017, MechWarrior 5 developers Piranha Games have been facing a lawsuit from Harmony Gold. They’re not the only ones: in the same month, Harebrained Schemes were also targeted by Harmony Gold for their turn-based BattleTech videogame. Mech designs in both games are being accused of infringing on Harmony Gold’s supposedly exclusive licensing rights to anime series Super Dimension Fortress Macross.

Lawsuits aside, BattleTech is a fine blend of XCOM and Cowboy Bebop.

These are the latest suits in a 20-year legal battle between Harmony Gold and basically anyone who tried to make a BattleTech game. On November 13, Piranha Games filed to have the case brought to a close, alleging that Harmony Gold doesn’t even own the rights to the mechs they are supposed to have ripped-off.

The case has hung over the two games for the last eight months but it now looks like Piranha Games, at least, might be able to get free of it.

It all goes back to the development of the anime series Super Dimension Fortress Macross, originally released in Japan in 1982, and a dispute in Japanese court between Tatsunoko Production and Studio Nue. Macross had a troubled production history, and designers Studio Nue partnered first with advertising agency Big West Frontier Co., then later with anime production juggernaut Tatsunoko Production. As part of the development, Studio Nue created 41 character designs as part of working on Macross, including all of the most recognisable mecha and the main human characters.

Despite its production troubles, Macross was a success, which made it attractive to licensors looking to cash in on an upswing in Western interest in anime in the mid-1980s. Studio Nue and Big West licensed out rights to their 41 designs, Tatsunoko licensed rights to Macross to Harmony Gold, and this overlap of ownership led to the initial conflict between BattleTech maker FASA and Harmony Gold. FASA licensed mech designs from Studio Nue and Harmony Gold claimed the BattleTech company had infringed on its copyright.

However, who held the rights to that first series, Super Dimension Fortress Macross, remained in dispute for decades. Then, in 2002 and 2003, a pair of lawsuits in Japanese court resolved the dispute. The 2002 suit resolved that Studio Nue and Big West co-owned the copyright on their 41 designs for characters and mecha used in that series. While the 2003 suit ruled that Tatsunoko still owned economic rights on the 36 episodes of Super Dimension Fortress Macross. Big West asserted victory on their official website, and, in conjunction with Studio Nue, filed for US copyright on those designs on May 5, 2002. This Japanese legal dispute was not widely reported in English, and, at the time, Harmony Gold asserted that nothing had changed regarding their worldwide rights outside of Japan.

Here are the images from Harmony Gold’s complaint: 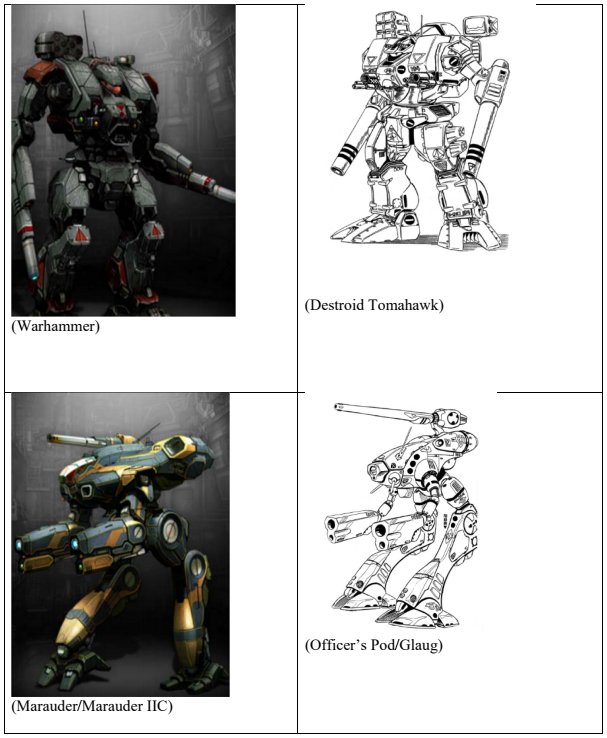 And these are images from the 2003 Big West/Studio Nue copyright filing: 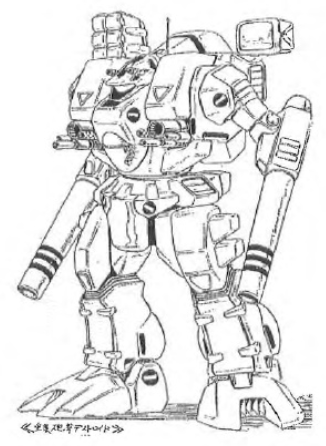 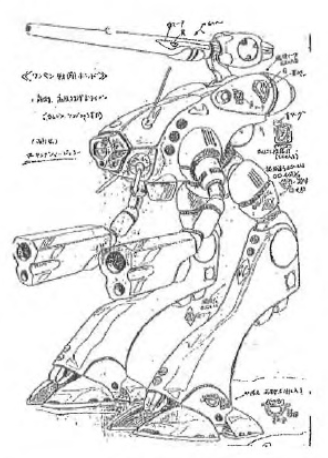 Piranha Games argue in their filing for summary judgement that Tatsunoko doesn’t have the rights to derivative works based on those designs to license to Harmony Gold in the first place, and thus Harmony Gold have no grounds to sue Piranha.

Supplementing this, Piranha filed a number of documents from a 2017 arbitration between Harmony Gold and Tatsunoko Production, claiming that Harmony Gold acknowledged their lack of rights to these designs. Most damning among these is a letter dated January 20, 2003, amending their licensing agreement which states “[Harmony Gold] expressly acknowledges that [Tatsunoko Production] is not granting [Harmony Gold] any rights to create derivative works using the original 41 characters as contained in the [Macross] Series.”

On November 22, 2017, Harmony Gold responded, filing to amend their complaint against Piranha Games and Harebrained Schemes:

Harmony Gold’s lawyers asserted that Piranha’s citation of the arbitration agreement was taken out of context, and they still have “a valid, binding exclusive license agreement from Tatsunoko.” They additionally filed an amended complaint, which acknowledged Big West’s and Studio Nue’s claims to the 41 designs in Japan, but asserted that they still hold exclusive rights to “to make copies of, distribute, publicly perform, display, and merchandize the ‘Macross’ character images, including the Robotech warrior robots, in the United States.” In particular, this amended complaint no longer asserts that Piranha Games’ mechs are “derivative,” but instead are “unlawful copies.”

If Piranha’s motion for summary judgement succeeds and the copyright claim is dropped, then Piranha Games will be able to continue business unimpeded, including operating MechWarrior Online and releasing their upcoming MechWarrior 5: Mercenaries. However, Harebrained Schemes would still have a problem. Harmony Gold sued not only for violation of copyright, but also because they allege BattleTech creator Jordan Weisman violated their confidential agreement from 1996. Harmony Gold’s copyright claims against Harebrained Schemes were always more farfetched than the ones against Piranha, but nobody yet knows what the exact terms of that confidential agreement were.

Special thanks to David LaRoss for assistance with this story.