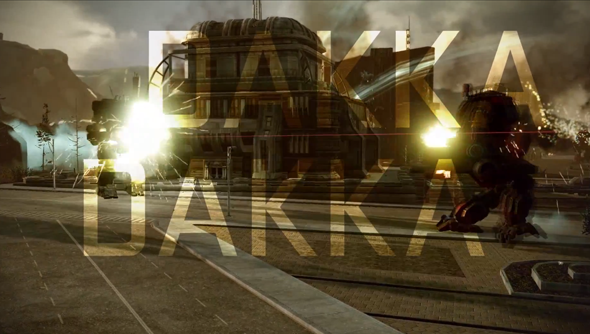 Mechwarrior Online’s beta already supplied a lot of boom for your free-to-play buck but Piranha Games have been working on a way to squeeze out a little more mech on mech action: 12v12 multiplayer.

Say goodbye to the poxy 8v8 matches (which were already a little bit excellent) and say hello to 24 mechs on the field, beating six shades of shit out of one another.

The 12v12 combat comes in the latest patch. It also brings some new trial mechs and a new hero mech, the Goldenboy.

Piranha provided all the details:

First Victory of the Day