Men of War: Assault Squad 2 was released in 2014 but it still stands as an excellent tactical RTS game and war game, offering a layer of depth that’s more granular than its common rival Company of Heroes. It’s not that the damage system is more ‘realistic’, but the game’s design is a bit more open-ended. You can summon in pre-set squads, or individual units to make and match your own fireteams.

There are also no ‘bases’ – you earn points at a steady rate throughout a match, and simply summon the units you want from a list. These new recruits will then appear at your friendly edge of the map. If you’re looking for a more frantic and in depth WW2 tactical war game, there are few better and it’s inspired a great mod community around it.

From Star Wars and 40k, WW1 to modern warfare, there’s a creative and diverse selection of Men of War: Assault Squad 2 mods to give you something new to play around with. Many of them are focused on multiplayer, but there’s a surprising amount of decent single-player or skirmish content around now as well.

These are the best Men of War: Assault Squad 2 mods: 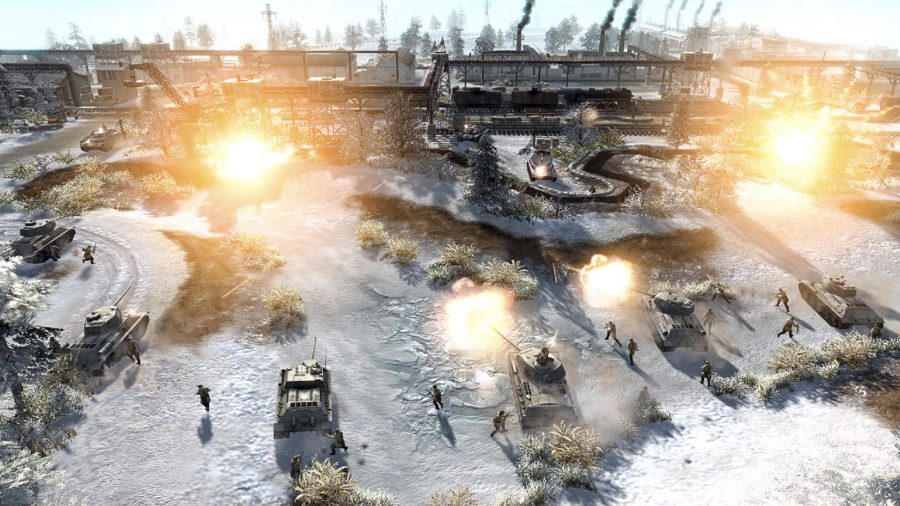 Games focusing so much on conflict can often be good candidates for ‘realism’ mods, and Assault Squad 2 is no different. Robz Realism mod is actually a balance of more ‘realistic’ mechanics and balancing, and is best played in multiplayer using 1944-45 units and settings.

The changes it implements are quite spread, and cover everything from a brand new accuracy and bullet drop model, to changing how units take damage. Instead of it being based on weapon power, it’s instead based on where a unit gets hit, and what they get hit by. There are also new maps, a new tank damage system, and weapon jamming. 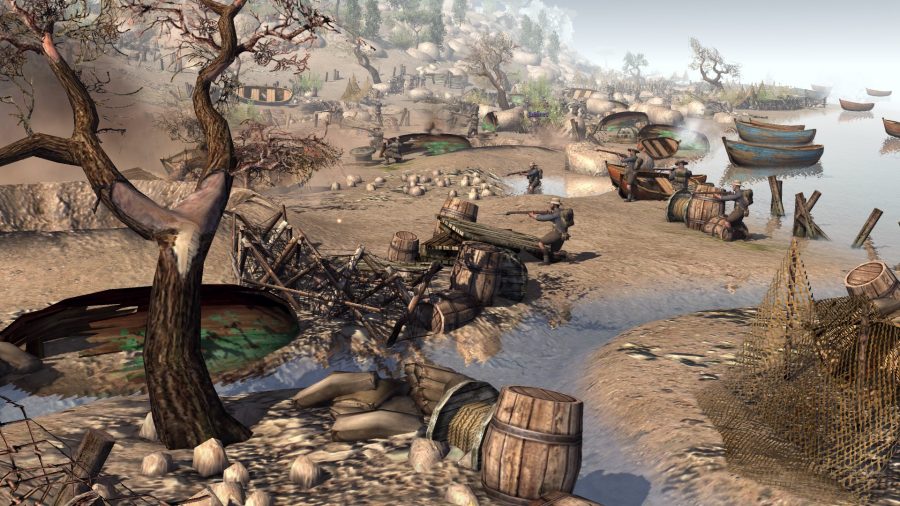 Inspired by Robz’s mod above, the Great War Realism mod shifts the action to the first world war that attempts to provide the same attention to detail and realistic gameplay as its WW2 cousin. It currently has 11 fleshed out nations from the period, although the basic mod is aimed at multiplayer.

There is however a collection of mods you can check out that provide missions, as well as tailor gameplay to specific theatres during specific years, which will limit the types of units you can use. 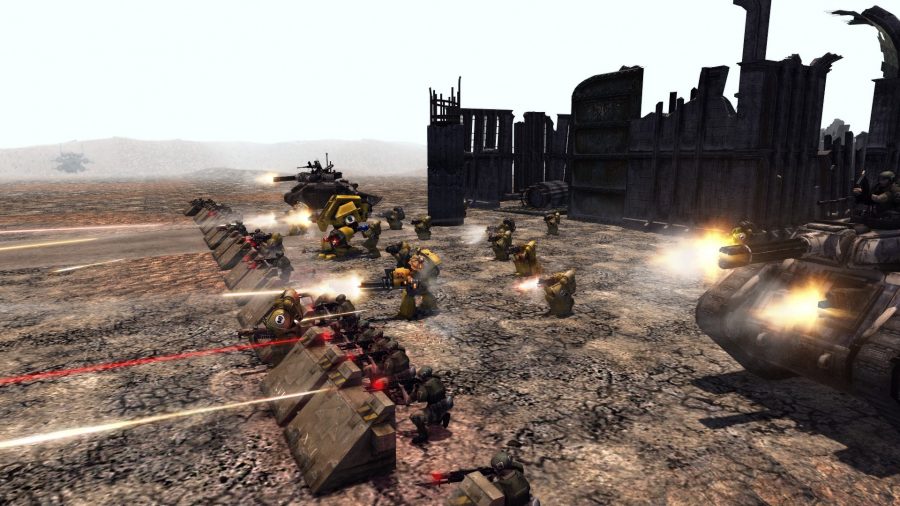 Previously known as the ‘Ultimate Mod Warhammer 40K’, this is a complete reskin of Assault Squad 2 for the Warhammer 40K universe. It features most factions, although notable missing ones include the Necrons and the Tyranids. There’s no timetable for when they’ll be included at the moment.

Still, that’s a lot of 40K goodness to mess around with, and there’s content for solo and co-op missions as well. About the only truly weird thing is that, despite teleporting you to the grim darkness of the far future, you’re still battling in mid 20th century Europe. Still, it’ll do! 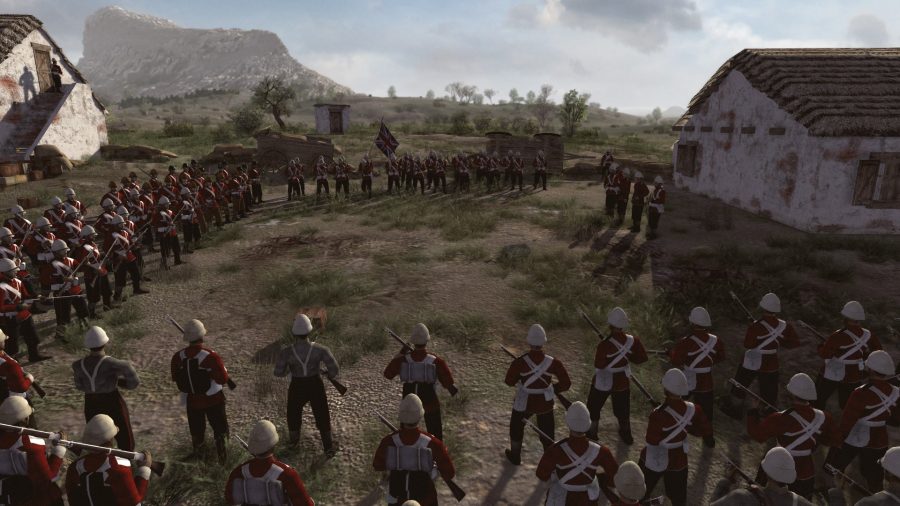 Despite its title, Born in Fire: America actually covers warfare across the 18th and 19th centuries, in both American and Europe. The American War of Independence is a main inspiration, but British colonial conquests also seem to feature.

This mod has over 50 multiplayer factions, with 1000+ land units, accurate city maps and historical battles. There’s three core missions for the American continental army, as well as bonus missions covering everything from the Alamo, to the Zulu War. You can find the Moddb link here. 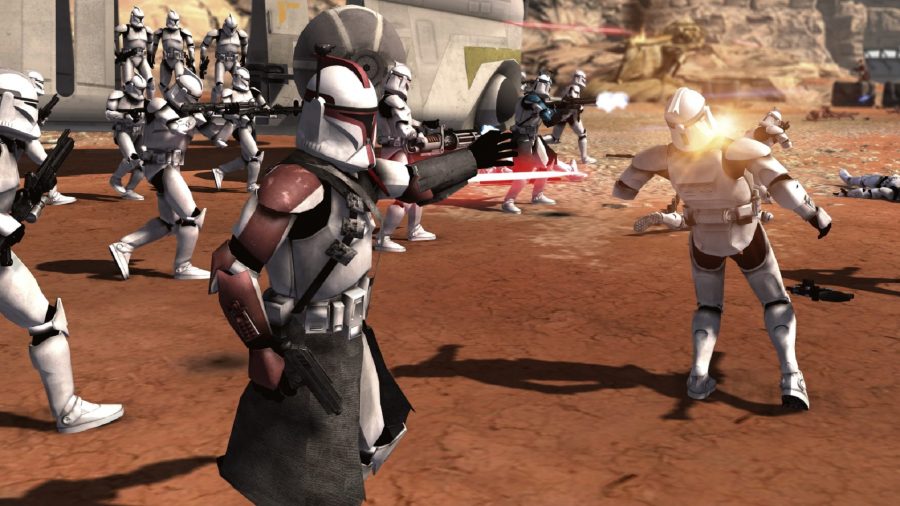 No strategy game mod list would be complete without the obligatory Star Wars mod, and Men of War’s community doesn’t disappoint. Galaxy at War aims to offer an experience that covers material from the Clone Wars right through to the end of Return of the Jedi.

There are only a handful of missions, and there is some limited multiplayer support but it only includes infantry units and speeders for the moment. Four factions are currently supported, namely the CIS, the Empire, Rebels and then Republic forces split across a number of sub-factions. 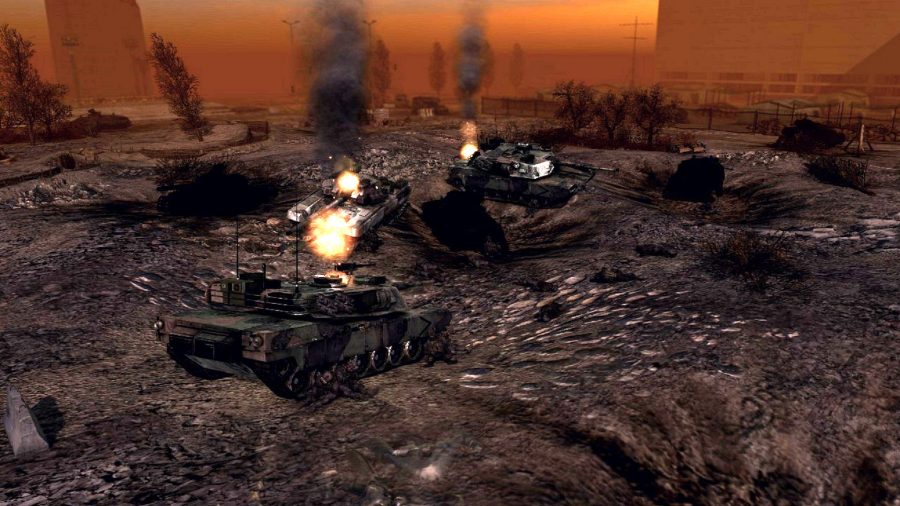 The cold war, and a future ‘WW3’ style setting are excellent fodder for a game like Men of War. I don’t think I’d ever have predicted that someone would actually port the missions from the popular Call of Duty games into a real-time tactical game like this, though.

Call of Duty WW3 takes the mission dialogue from games like Modern Warfare 1 & 2, and recreates the missions they are from but as Assault Squad 2 maps. There are 15 missions, with co-op support for up to eight players, as well as an impressive set of additional changes associated with this mod. You should check it out. 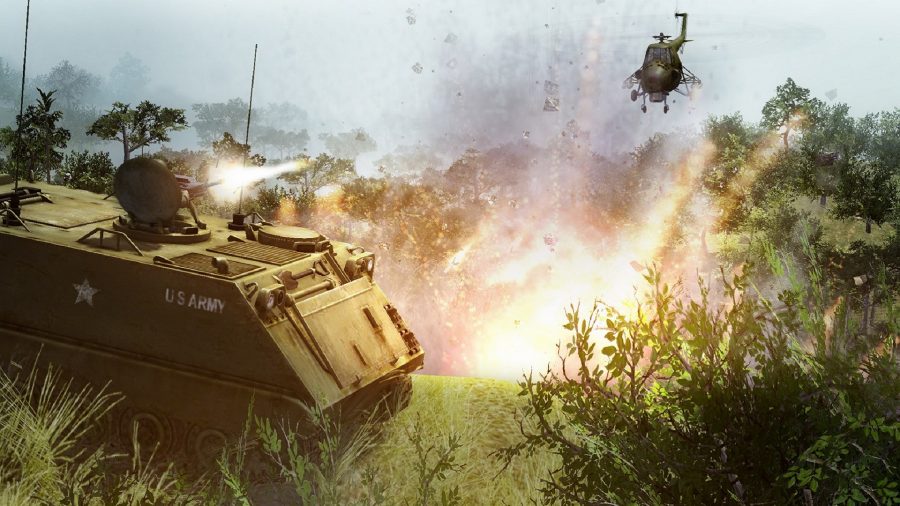 Mods that cover other eras or offer gameplay tweaks aren’t the only options though. The Men of War series is a bit fragmented, but there’s been some semi-decent solo content released across various standalone spin-offs that have come out over the years.

Various modders have done some great work porting those missions into Assault Squad 2, so you have all of the narrative content in one place:

There is also a mod that attempts to recreate the WW2 Call of Duty game’s missions in Men of War, using dialogue from original two games. 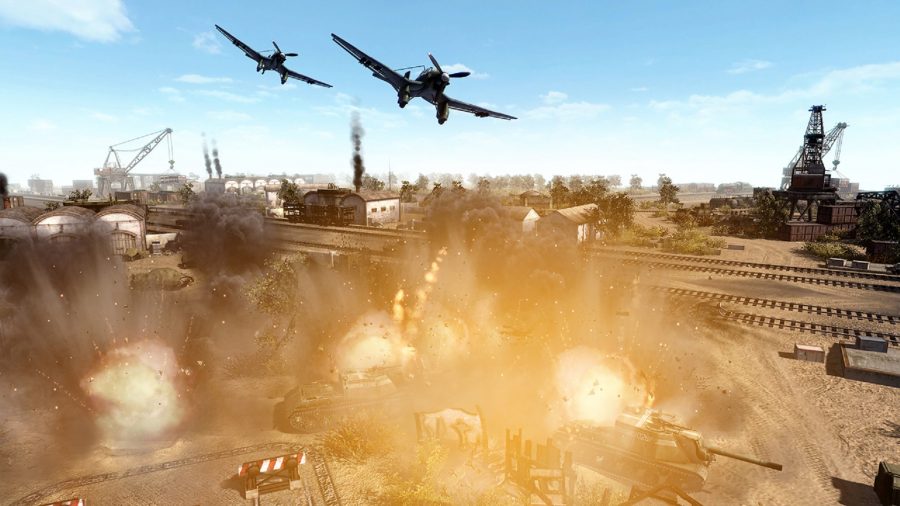 How to mod Men of War: Assault Squad 2

Thankfully, Assault Squad 2 has had Steam Workshop integration for a long while now, which makes intalling mods easy. Many of the major mods seem to maintain Steam versions as the primary one. That said, there are mods on ModDB that aren’t on Steam, and one or two mods that use the repository as the main source.

More like this: The best WW2 games on PC

If you do grab a mod via Moddb, make sure you follow the instructions specific to the mod you want. As a general rule, you’ll be unzipping the mod files to your mod folder, which you may need to create in the main install directory if one doesn’t exist already. You then activate them via the in-game menu.