It’s a pleasure to be able to get all excited about a Metal Gear Solid PC release date. It’s been a long time since we were able to do that. Now allow me to fuel the flames of this excitement, because a release date for The Phantom Pain has been leaked thanks to a video hidden within IGN and a sleuth from NeoGAF. It’s not very soon.

IGN’s obviously cottoned onto the fact that the video was leaked, because it’s been removed. You can still slap your eyes on a screenshot from the outro of the video which reveals a worldwide release date of September 1st. 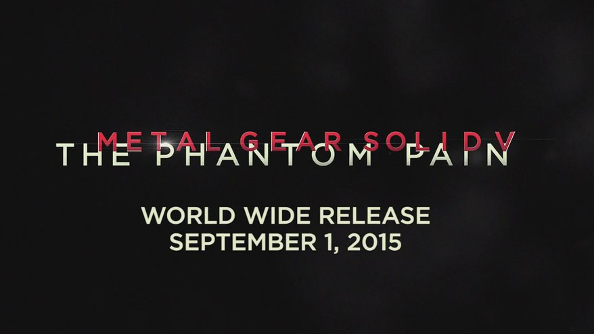 That’s quite some ways away, but it works out for me. I’m replaying all the Metal Gear Solid series in anticipation, and since I’m still sneaking my way through the first one on my Vita, I’ve got a long way to go.