Following news of Metal Gear Survive’s release date earlier this week, details of Konami’s co-op survival game have begun to dribble out through the game’s shop pages. According to its listing in the PlayStation and Xbox stores, Metal Gear Survive will require an internet connection, even when playing the game’s single-player campaign.

Wccftech grabbed this screenshot of the PlayStation Store revealing the need for the internet connection:

Metal Gear Survive is split into two major game modes, single-player and co-op. According to Survive’s website, “Single Player takes you through the story of Metal Gear Survive while learning fundamental gameplay elements. These skills will be put to the test in online Co-op mode.”

The reason it requires an internet connection is that the two modes aren’t divorced: “Progress and rewards obtained in both Single Player and Co-op mode carry over and apply to your character across both modes.”

The single-player mode has you focused on quests that progress the story while the co-op mode is the better way to gather resources: 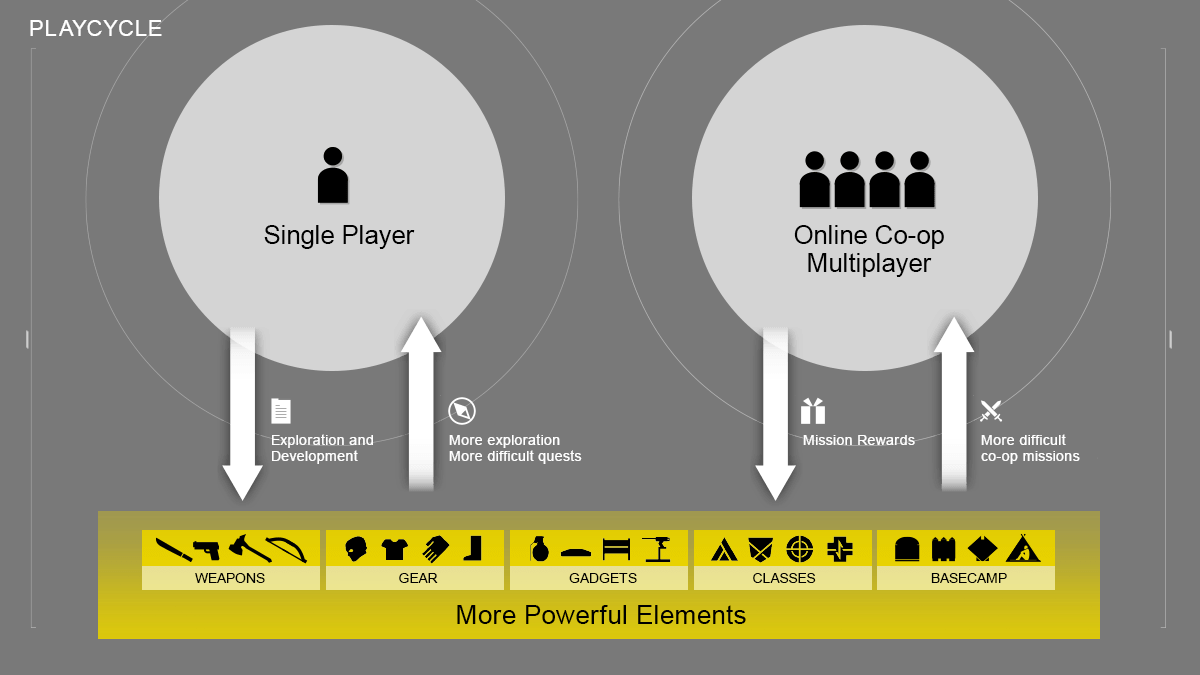 Since its announcement, Metal Gear Survive has been a contentious game, with a lot of fans frustrated that it appears to be such a departure from Kojima’s games. Personally, I’m looking forward to playing it. Metal Gear Solid 5 was awash with systems and tools that are ripe for adaptation into other game types and everything I’ve seen of Metal Gear Survive so far has looked compelling. Yes, even the zombies.