Micron has announced it will be the launch partner for Nvidia’s GeForce RTX graphics cards. The RTX 2070, 2080, and 2080 Ti all feature GDDR6 memory, and Micron will be at least one of the manufacturers providing 8Gb chips to Nvidia’s latest graphics card lineup.

Micron was the sole supplier of GDDR5X memory modules used within Nvidia’s top GTX 1080, GTX 1080 Ti, and Titan cards from the Pascal generation. Today, the company confirms it has secured a deal to provide Nvidia with its 14Gbps 8Gb GDDR6 memory, too – promising faster speeds and less power consumption than previous generations of memory tech.

“It has been a great journey to work with Micron across several generations of graphics solutions,” Justin Walker, director of GeForce desktop at Nvidia, says. “Early efforts with GDDR5 and GDDR5X helped to strengthen the relationship and build a highly collaborative effort between NVIDIA and Micron to deliver GDDR6 in lock step.”

But they might not be the only memory supplier to net a deal with the graphics card giant. Samsung, who has been touting some of the fastest 18Gbps GDDR6 on the market, has already been confirmed as the launch partner for Nvidia’s ray tracing workstation cards, with the Quadro RTX series. And the company seems more than likely to be involved in the GeForce side of things too – even if that might be slightly after the initial launch. There is no mention of Micron being exclusive partners, after all. 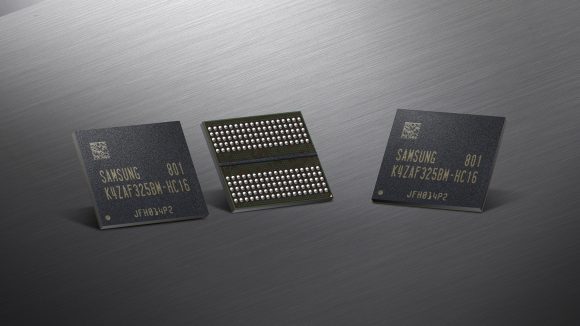 SK Hynix also reportedly struck a deal with Nvidia to supply memory for upcoming graphics products. The deal was significant enough that SK Hynix’s stock jumped 5% off the news, though it might not be for the company’s GDDR6 memory as Nvidia is also jamming its HBM2 chips into super high-end GPUs.

But Micron, Samsung, and SK Hynix all produce 14Gbps chips, so there is the potential for any of the three of them to find their way into one of Nvidia’s RTX graphics cards at some point in time. On the plus side that means there shouldn’t be any issues in terms of supply, but on the other there could be differences in performance and/or overclockability.

While these chips will undoubtedly offer up to spec performance across the board at stock speeds, that doesn’t mean performance will always be identical when it comes to overclocking. The proclivity of any one memory chip performing far beyond its recommended limits can all come down to the manufacturer and process quirks. 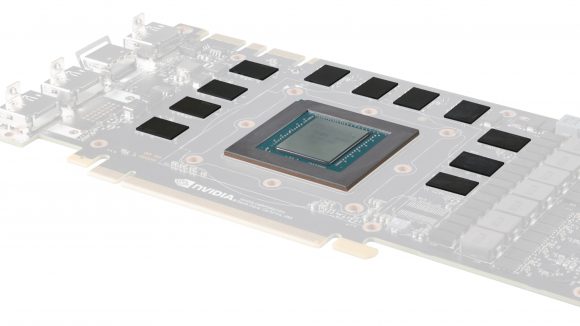 Case in point, Micron and Samsung were both suppliers of memory for the GTX 1070. Samsung memory was first out the door and proved to be quite capable with overclocking. However, Micron’s GDDR5 memory, which entered production a little after launch, was proving to have issues under certain overclocks. The issue was later resolved via an updated VBIOS from various AIB manufacturers.

So while any differentiation in manufacturers’ overclock performance will be entirely negligible for almost all RTX customers – such a slim percentage of gamers actually bother to overclock their GPUs anyways – there’s always a chance that some memory manufacturers chips might prove a little more capable for extreme overclockers.

We’ll have to wait for the first round of testing to see who’s memory chips go where, and if that makes any bit of difference to overclocking performance whatsoever.