To old farts of a certain age, the MicroProse name carries a great deal of weight. Much of the second decade of my life – most of which, for transparency’s sake, I can reveal took place during the ‘90s – was spent playing games that the US publisher and developer had a hand in.

The list is far reaching and hugely influential. Highlights from my youth include: Geoff Crammond’s Stunt Car Racer and Grand Prix series, the first two Civilization games, Colonization, Transport Tycoon, UFO: Enemy Unknown, B-17 Flying Fortress and all manner of other flight sims, and Rick Dangerous – listen, there’d be no Spelunky without Rick, ok? Hell, I even named an early music and games blog ‘I Am The Manta’, cleverly referencing both a famous Beatles track and Carrier Command, an awesome strategy game released on MicroProse’s Rainbird label. Yes, it was too niche and yes, I have to explain it every time.

Anyway, the point I’m making is that the return of MicroProse is a Big Deal, even if it induces the same sense of fear that courses through me when a cherished band reforms decades later and starts touring again. MicroProse helped to shape the game industry we know and love today, but what can it offer modern players? Let’s ask MicroProse CEO David Lagettie.

PCGamesN: I grew up with MicroProse, so I’m delighted at this news – it’s quite a rush of nostalgia to see that logo again. How does it feel to be back in business?

David Lagettie: Like yourself, I also grew up with MicroProse, so it’s an amazing feeling to see that grand old red logo come back to life – and not just slapped onto old products but actually building and publishing new games again. I’m just as excited as any fellow fan! I have so many great memories with MicroProse games and it even influenced my entire career, first making actual military simulators and culminating with this. 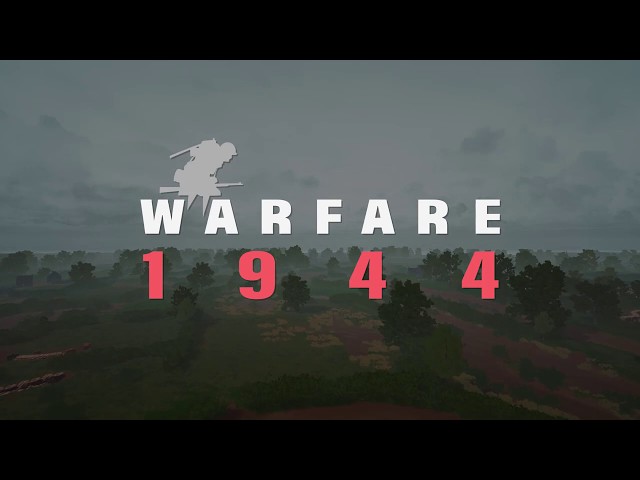 What did it take for you to reacquire MicroProse and get back to making games?

That is a very long story, with many setbacks along the way. It has taken several years of planning, negotiations, and determination to make this happen, though to be honest that’s only half the story. I had to be in the right position to undertake this endeavor properly or it would have been a fleeting and pointless one.

Feeling nostalgic? Check out the best old games on PC

Luckily, I had built up two of the most advanced military simulation companies in the world today, Virtual Simulation Systems and Titan IM, making both the software and hardware – entire simulators – used in many countries. The experience of doing this ‘for real’, training thousands of soldiers, pilots, etc for actual combat, has given me a great boost to guide MicroProse forward, respecting its tradition and legacy but also bringing a broad horizon. I think this is a great time in its history and things are only just starting.

But why is now the right time for MicroProse to return?

Having MicroProse up and running again, I’m sure you will agree, couldn’t have happened soon enough. Many fans have been clamoring for it for years and the response and support have been overwhelming. I think MicroProse can be a breath of fresh air in the industry, bringing a range of new, fun titles to gamers as well as drawing on our unmatched legacy in the field. We’re unshackled by large corporate concerns, can take risks, and focus on quality above all else instead of rushing to meet imposed schedules – both with internally and externally developed projects. In many ways we’re set up like MicroProse’s early days – and even have its original founder on board – and it’s something that has been sorely missing. 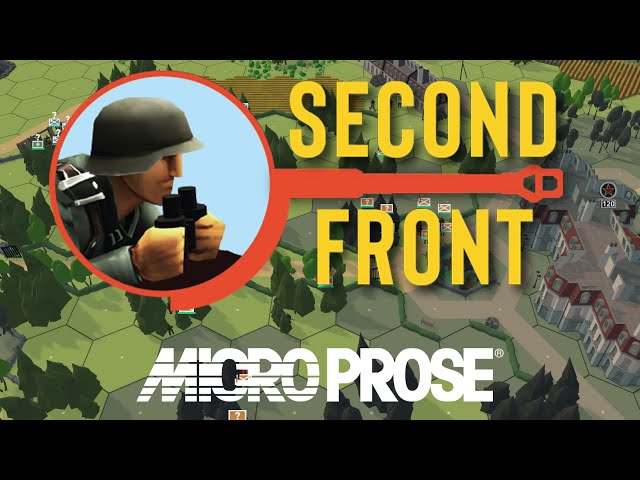 Beyond nostalgia value, what can MicroProse offer the modern gaming landscape?

It’s very hard to hint at anything without giving it away, but you might see some Rangers running around

The games we already have in our line-up – those announced and others that have not been – I believe will offer gamers a very strong connection. We want our players to be emotionally invested in the games, whether you’re the captain of a B-17 trying to get all of your crew through their missions and go home safely, or ordering a fleet of brave sailors to move into a dangerous location where you feel In your gut the enemy will be waiting, or trying against all odds to rescue innocent hostages and get them all out safely. Making weighty decisions that have real consequences is key to our games.

Tell us a little about the relaunch lineup – why are these the games you’ve chosen to return with?

MicroProse has always been known for its quality simulation games, and there’s a real expectation from gamers for high quality, entertaining gameplay, and replayability. The first three titles, Sea Power, Second Front, and Task Force Admiral, encompass all of these attributes. We are incredibly excited by this initial lineup and all three games are great fun to play even now.

The initial lineup focused on strategy and tactics, but you’ve now also announced two FPS games and the return of B-17 Flying Fortress – what does this tell us about your objectives and ambitions for this next phase of the company?

You might read into the initial announcement that we’re focused solely on military simulations, however our outlook certainly isn’t limited to that genre. MicroProse has always expanded into realms such as fantasy, sci-fi, RPGs, and even action games, and that will be no different in the future.

What are your thoughts on the current state of PC strategy and simulation games?

There are without doubt some good games out there in those genres, and we’re really looking forward to expanding the choice available to gamers. We want to make sure our games are uniquely MicroProse – buy a MicroProse title and you’re in for a real experience. 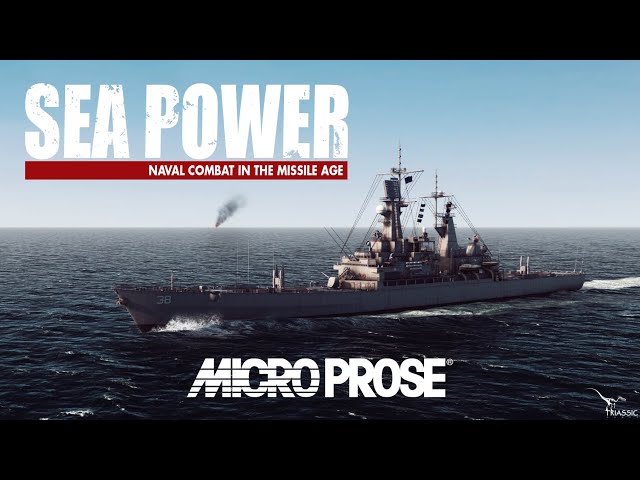 Are there any that have released in the years since we last heard from MicroProse that you wish you’d had a hand in?

There are many, but two of my personal favorites as a player have been the Company of Heroes series and R.U.S.E. Both brought something genuinely new and had me hooked from the start.

Can you hint at the MicroProse classics that you might be (or would like to be) bringing back?

Well, it’s very hard to hint anything these days without giving away the surprises, but you might see some Rangers running around. There is quite a lot more in the works for future years.

Are these likely to be remasters, or ground-up rebuilds?

They’re more likely to be entirely new titles building on steady foundations than just rehashing the past. Having said that, in time I’m sure you will see several sequels and spiritual successors to games from yesteryear that made MicroProse so great in the first place. 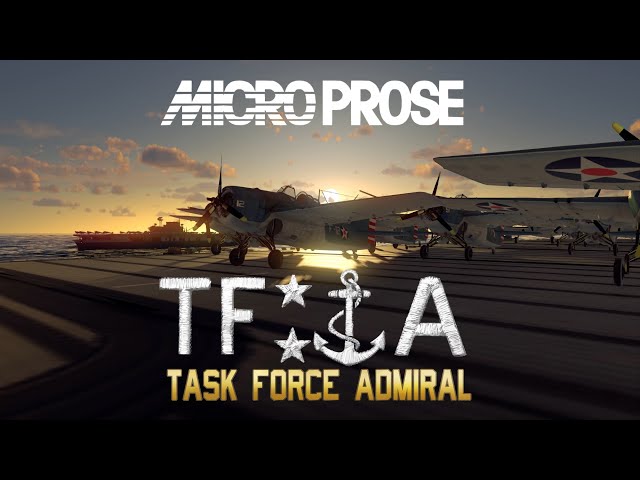 And what of fresh, internally developed projects – could you outline your plans there?

At the moment this is a big focus, with some very exciting things in the works – larger, ambitious projects on a global warfare scale. I can’t say too much yet as these are long-term developments but they will certainly shake things up when announced.

Finally, is MicroProse now back for good?

Absolutely! It has taken so many years to get MicroProse back publishing and developing games again, but it has been done the right way and with a sustainable structure. Take comfort that MicroProse is owned and run by someone who lives and breathes MicroProse and always has. The original heart and soul of MicroProse is back as well, the very person who drew the MicroProse logo in his bedroom: the great Wild Bill Stealey. We are great mates and are having a lot of fun bringing the next generation of MicroProse games to the world.