You can almost hear the sighs of relief from the RPG development sector in California this Monday morning. Obsidian and InXile, its two leading lights, have been bought up by Microsoft – who flaunted its new acquisitions at a fan event in Mexico at the weekend.

Both studios might be beloved by fans and critics, built on real RPG heritage and housing some of the best-known names in the genre, but they have also been punching above their weight for years now – and with that comes terrible risk. Working in a US state where operating costs are high, in an industry where development only ever gets more expensive, they have survived in the unenviable position of the contractor – pitching to increasingly risk-averse publishers, while bracing for the sudden cancellations that lead to layoffs and threaten their very existence. Kickstarter and Fig may have given both developers a reprieve, as well as a creatively unbound shot at the critical acclaim that Microsoft covets, but neither is in what you could call a secure position.

These acquisitions are of course a win for a publisher that has struggled to produce the first-party goods this generation, but make no mistake – they’re also a rescue.

Even so, the news might seem unnerving from the outside. The reason Microsoft needs to go on a buying spree is, to put it frankly, because it’s killed too many of its best studios. Lionhead, Ensemble, and Freelancer’s Digital Anvil all fell to its hammer, while the likes of Rare appeared to lose their identity to corporate culture – at least until Sea of Thieves crested the wave. Another concern, too, is that Microsoft has gained a reputation as a meddler. Ex-Lionhead staff shared stories of projects ending up in development hell because of multiple mandated pivots to take advantage of Microsoft’s latest scheme – be it cloud gaming, second screen technology, or Kinect. 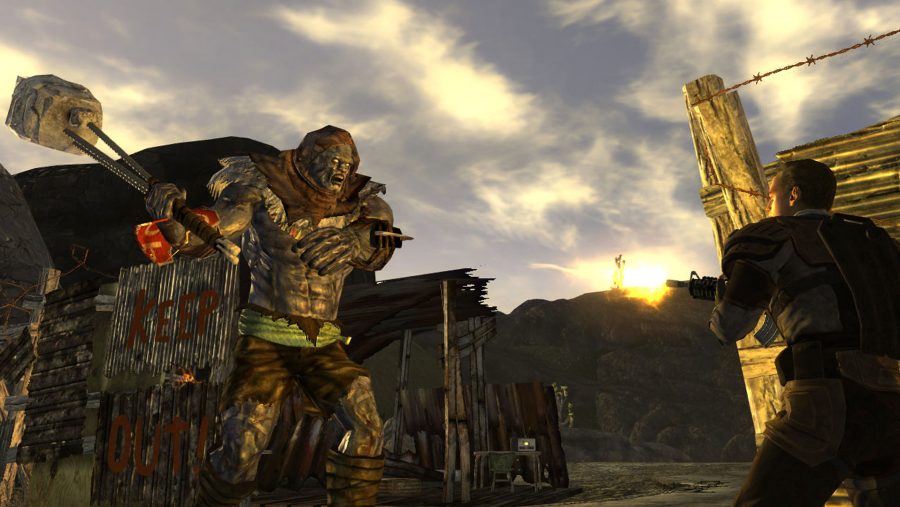 The expectation is that Obsidian might bulk up for a big, open world RPG in the style of Fallout: New Vegas, or the Stormlands RPG Microsoft put them to work on once before. The worry is that the process will dilute the studio’s character, and that a similar fate awaits InXile – perhaps even a merger of the two developers. But early signs point elsewhere.

Microsoft says the two teams will continue to operate autonomously on RPGs. What’s more, an interview with Microsoft Studios’ Matt Booty in August suggests sudden expansion isn’t on the cards.

“We have an interest in studios right now that fit this criteria of 50 to 100 people, who are making games on a two to three year cadence, and have content that we think will be of interest to our Game Pass subscribers,” he told GamesIndustry.biz. “That means content that is a little different to what our big triple-A franchises can deliver.” 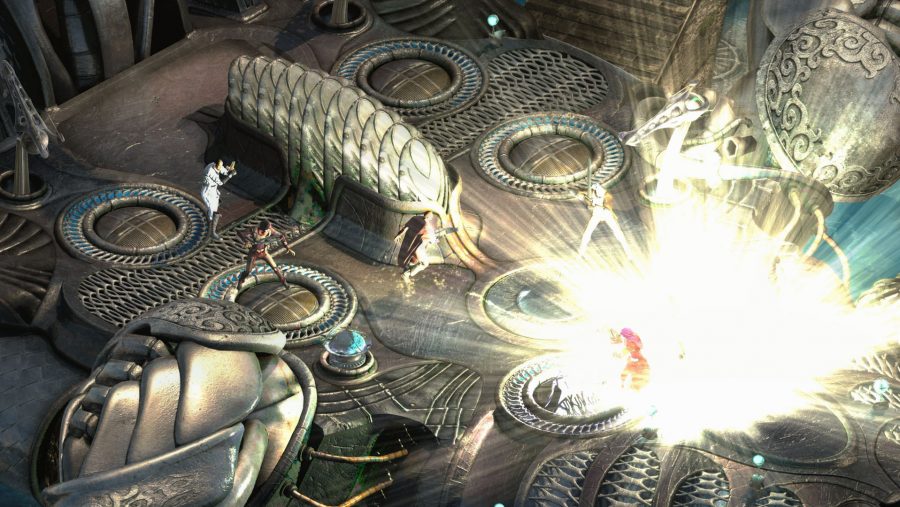 Obsidian and InXile represent a chance at instant credibility

It makes sense: you don’t buy the makers of Torment and Tyranny if you don’t want the unusual. Especially when you consider that Forza’s Playground Games are ramping up for an “open world action RPG” that sounds an awful lot like Fable 4. In other words, Microsoft has got the vanilla high fantasy Skyrim-contender covered. Obsidian and InXile, by contrast, bring the kind of RPG design you can’t produce simply by throwing money at a project – the team’s approach to watertight worldbuilding and literary dialogue has distilled over decades, boiled down through hard experience.

Torment: Tides of Numenera weathered “disappointing” sales, but it was also a masterpiece that managed to make a full-fledged character out of the letter O, like an existentially terrifying take on Sesame Street. Tyranny didn’t sell either, but it’s the only RPG you’ll play in service to a communist Sauron. 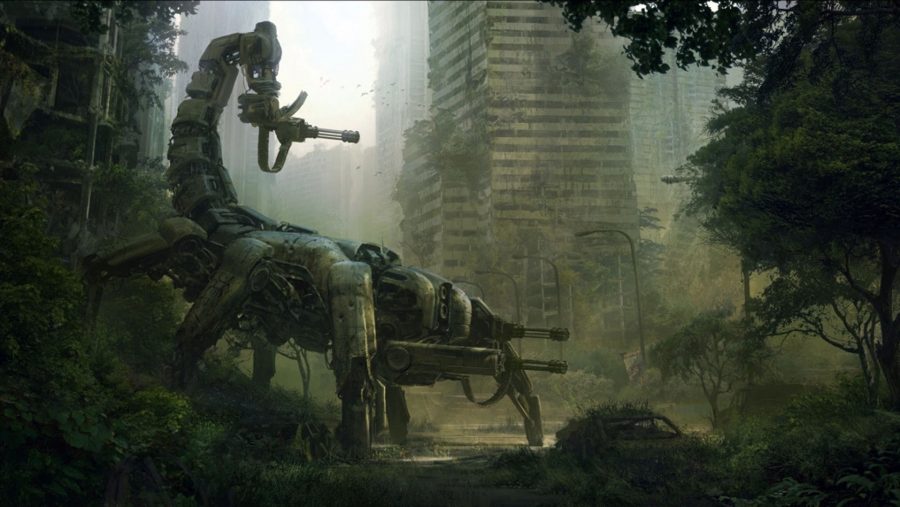 That’s what makes these studios such a tantalising prospect for Microsoft, whose own creative output has faltered in recent years to widespread derision. While it’s unlikely to greenlight anything as wilfully niche as an isometric RPG, Obsidian and InXile represent a chance at instant credibility, and the publisher will be at pains not to undo that.

Of course, that’s not to say that a new Microsoft Studios head won’t come in with a very different mandate years down the line – that’s the risk inherent in becoming a first-party studio. But that distant prospect must seem a darn sight less terrifying than wondering where your next project is going to come from as an independent. For fans, it’s a tolerable alternative to the very real possibility of closure, and the silencing of two of gaming’s great authorial voices.