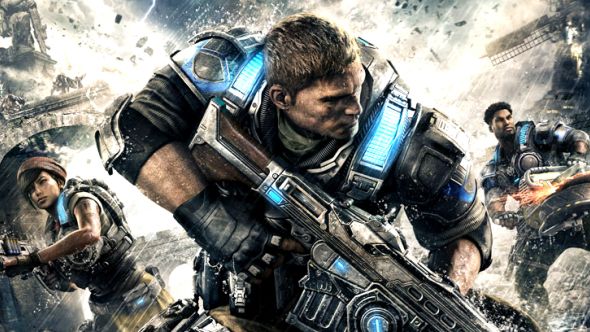 As of today, Microsoft have added the option for digital game gifting on the Microsoft Store. Last year they began allowing specific Xbox titles to be gifted, which proved popular enough that they have now expanded the list to include all PC games, DLC, and Xbox One games.

In April 2017 Microsoft enabled refunds on the Store, so this is another step in bringing their online marketplace on par with other digital platforms such as Steam and Origin.

To gift a game you simply head to the product page you want, and click the new button there labeled ‘buy as gift’. You then put in the email address or Xbox gamertag of the person you want to be nice to, and they’ll receive details on how to redeem it.

However, there are some restrictions. Purchasers can only gift two discounted products over a two week period, and gifts can only be redeemed in the same country or region they were purchased in – so if you live in the UK and you want to give a copy of Gears of War 4 to your friend in Australia, they won’t be able to claim it and then they’ll be mad at you for spoiling their birthday.

According to Microsoft, digital gifting is something people have been asking them to implement for a long time (unsurprisingly), and they’re planning on adding gifting for other content on the Store such as paid PC and Xbox apps (as opposed to games) soon.