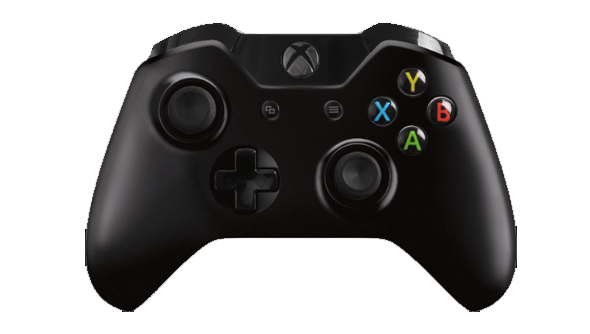 Microsoft have been making lots of noise about the Windows 10 Anniversary update, citing all the great benefits it would add for gamers, from v-sync to multi GPU support. Unfortunately, many users are reporting that the update actually caused their gaming experience to plummet, thanks to their Xbox One controllers no longer working properly following installation.

There’s no need for a controller in our list of PC’s best FPS games.

Previously Xbox One pads just worked in Windows. Post update, some games no longer recognise when Xbox One controllers are connected via Bluetooth or through the official Xbox One wireless adapter.

Meanwhile, Steam Big Picture mode, for some reason, now registers one Xbox One controller as two, as do some games.

Reports suggest the controllers are powering down during an attempted sync, and are only working again once re-synced and with the driver updated. Once the driver is installed, some games are no longer recognising the controllers.

Ars Technicatheorise that theXInput API has been altered. This used to allow developers to just slap the API on their games for full controller support. Some programs that allow the DualShock 4 to act as an Xbox controller have also been affected by the update, and these use that same API to function.

Hopefully it’s all sorted before the September release of Forza Horizon 3.