Yeah, I’ll admit it. I’m a seasoned tech professional and I’m now using the Microsoft Edge browser as standard. But before you have me disembowelled for internet heresy, I’m not talking about the barely functional Edge we all disable the instant we boot up a Windows 10 PC for the first time. No, this is a version of Edge that’s been built using Chrome. And here’s the kicker: it’s better than Google’s browser.

Are you a tab-happy internet browser kinda person? If you’re anything like me you’ll have a crapton of tabs (the official collective noun, like a murder of microtransactions) constantly arrayed across the top of every browser window on your desktop. And then you’ve probably either already completely given up on Chrome and its RAM-devouring usage, or are just constantly frustrated by your laptop seizing up the instant you load up another Amazon tab.

Maybe you’ve switched over to Firefox Quantum, or the contrarian in your heart has pushed you towards Opera, but I would be willing to bet that you’ve not considered switching back to a Microsoft browser. But maybe you should.

Microsoft announced, in December last year, that it would be adopting the Chromium open source base for its continued development of the Edge browser. It’s not just taking from the open source ecosystem either, Microsoft is giving back to the Chromium project helping contribute to the pursuit of ARM64 compatibility and the like.

Read more: These are the best CPUs for gaming

Using the Chromium base doesn’t just mean Edge is now Chrome, however. Microsoft has streamlined its browser, either removing or replacing more than 50 different Google services from its insides. Some of these have simply been completely nixed or Microsoft has picked an alternative option. Either way, using the latest Canary version of the Edge Insider app has made a big difference to the amount of memory that my PC devotes to the browser-based time I spend online. 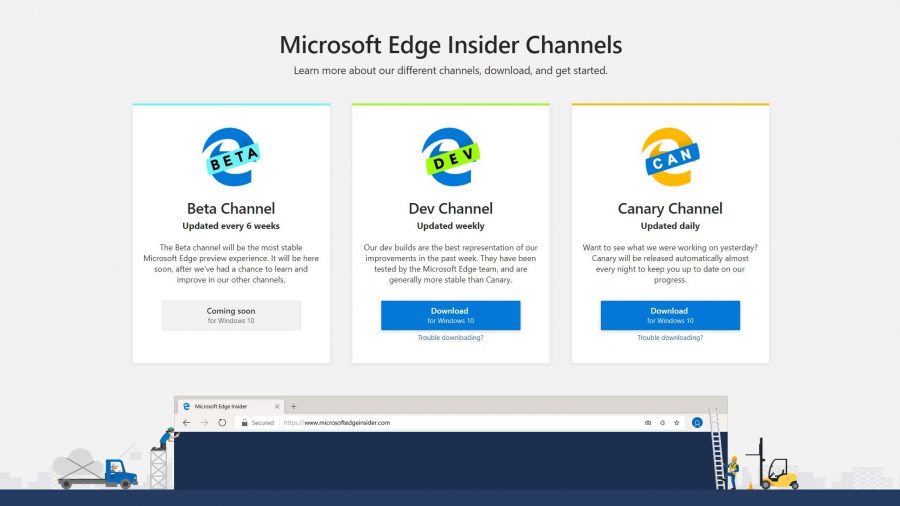 There is either a Dev build, which is updated weekly, or a Canary build which gets daily updates. There will be a Beta build soon, which is designed to offer the most stable experience and will only be updated once every six weeks.

I’ve been using the daily updated version of Edge Insider as it allows for the option to change which search engine you used. I may have switched to a Microsoft browser but I’m not a fool, I’m not going to rely on Bing for my search. I honestly don’t actually know how it performs from personal use, I simply can’t bring myself to use something called Bing. I just can’t get out of my head that whoever came up with that name and branding probably got paid an offensive amount of money for it.

Whatever, the Canary build of Edge Insider has been absolutely rock solid, and I’ve been thrashing it daily with image requests, searches, CMS usage, and the general heavy strain working online will put upon a browser all day long. I’ve imported all my bookmarks and passwords without a problem, and there’s even now a bookmark bar… thank the maker. 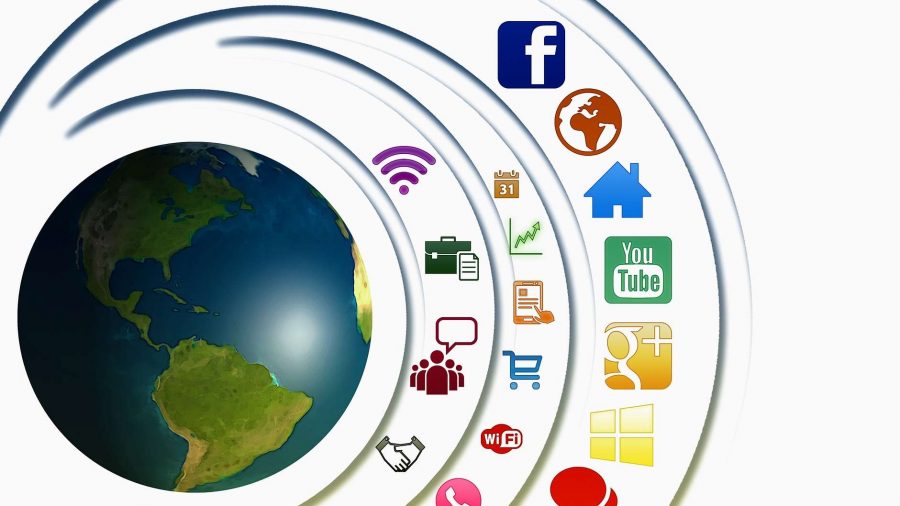 In fact the only slight problem I’ve had is that it seems to struggle translating Chinese (Traditional) text into English. But it’s had no issues with Swedish, German, Japanese, or even Korean, and one of the ‘coming soon’ features is an improved translation engine too.

But it’s the RAM usage that is what would have me using this across all my PC-based devices, especially on weaker laptops. On my hulking office desktop machine I’ve got plenty of RAM to cope with the vagaries of Chrome, but on a lightweight notebook it becomes more of a challenge.

I tested the same slew of 23 tabs I regularly check for hardware-y happenings, and they feature a variety of page types, translations, and content. And loaded the same selection on the latest version of Chrome, Firefox Quantum, and the Canary build of Edge Insider to see what demands they place on my machine.

Chrome is still very strong when it comes to CPU usage, displaying the lowest general usage of the three browsers, while Firefox and Edge were close but the Microsoft app was the more demanding on that front.

The big difference was in RAM usage, however. Of the three the Edge Insider was evidently the more lightweight of them, saving over 200MB compared with the latest Firefox, but it’s how much more RAM that Chrome uses that surprised me. At almost 800MB that’s a huge saving in memory, and will really make a big difference on lightweight systems.

This will all make a difference on laptops when it comes to battery life too, and over time Edge Insider could help eek out a little more time online for your mobile machine.

Microsoft will continue to work on this version of Edge, and will be opening it up to different platforms too, with Windows 8.1, Windows 8, and Windows 7 versions all coming soon, along with a macOS version too. That’ll really grind the gears of the Safari faithful.

The devs have also published a list of ‘coming soon’ features for the browser too. From a dark mode, to standard Edge’s exemplary smooth scrolling, and grammar tools (probably embodied by an anthropomorphic paperclip) we’ll see Edge Insider improving even more from this impressive starting point.

Give it a go and see what you think.