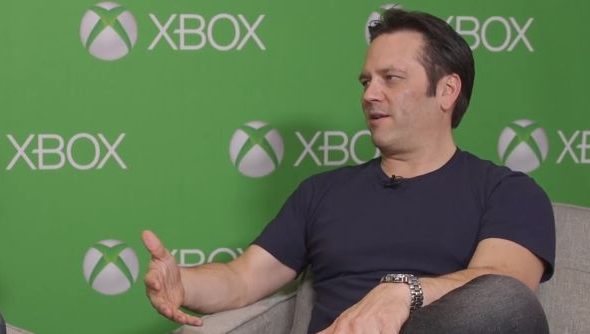 Phil Spencer, the head honcho over at Xbox, has acknowledged that officially emulating an Xbox on a PC could be done, and has gone one step further. He wants it to happen, alongside bringing the Xbox Game Pass to PC.

For more of Microsoft’s E3 2017 announcements, which we’ve got the full rundown of.

In an interview with PC Gamer, he answered in one word whether he wanted to see emulation on the PC – simply “Yes.” He elaborated more fully, saying that things get a little challenging when trying to emulate in a way that works with all PCs, but that “it’s in our future.”

The Xbox Game Pass, too, which is a monthly subscription service offering a library of Xbox One and Xbox 360 games, may well be coming to PC in the future. When questioned about it in that same interview, he said he does “want to bring the Game Pass to PC,” but it’s not actually ready to be fully announced.

On top of not being ready to go yet, Spencer wants there to be “enough content lined up to do something on the PC” and a dedicated team to keep it going – it’s going to be a long-term commitment.

PC Gamer will be putting up the full interview with Spencer soon, but you can read the original article, plus a few extra quotes, right here.