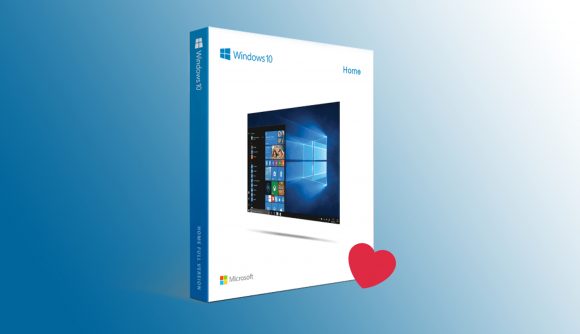 Microsoft’s latest operating system might be shiny and new, but an AdDuplex report for March suggests more people are choosing to update Windows 10 than upgrade to Windows 11. According to the Windows update data, only 20% of gaming PCs and laptops made the jump with an OS revamp, while 21% are making do with an alternative refresh.

At the moment, over 50% of users have chosen not to update Windows 10, and 80% of PCs still haven’t made the upgrade to Windows 11. Since February 7% more users have downloaded build 21H2, but the number of people upgrading to the brand new iteration of Windows only increased by 0.4%.

It’s worth noting that while some users might ignore the chance to install Windows 11 for free, strict TPM requirements mean the upgrade isn’t available on some PCs. There is a workaround for machines that don’t meet Microsoft’s system requirements, but the latest build of the OS will brandish unsupported hardware with a watermark and Windows updates will be unavailable.

Slowly but surely, we should see more people upgrade to Windows 11, and it’s still early days for the new operating system. However, its uptake may have been stifled by previous teething issues, like Intel Alder Lake CPU DRM issues and bugs that could hamper PC performance. 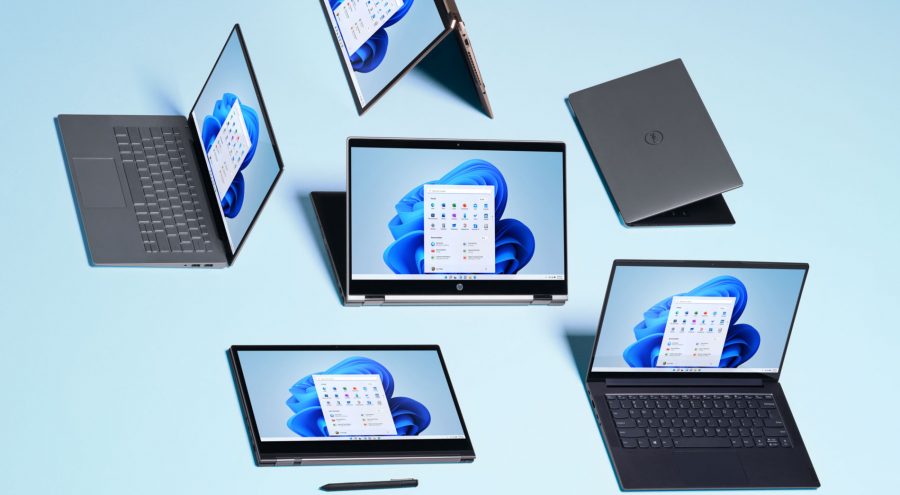 Thankfully, most of these issues have since been resolved, and new features like DirectStorage could speed up game load times tenfold. Yet, some of Microsoft’s other bright ideas, like banners ads within Windows File Explorer, could be enough to convince some faithful Windows 10 fans to stay put.