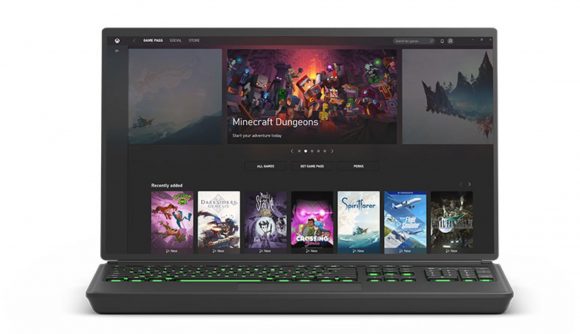 The Microsoft storefront has come a long way since the dark age of Games for Windows Live, but the Xbox App still has a few restrictive quirks related to file accessibility. Thankfully, it looks like Windows game folder restrictions might soon be a thing of the past, as a future update will remove the app’s file structure shackles.

As reported by The Verge, the Xbox app for Windows will soon embrace a more open approach to game installation and file access. Much to the delight of the modder scene, this also means that games purchased via Microsoft’s storefronts are now mod-friendly. While modding was possible on some purchased games, the upcoming update will facilitate the same level of access available through the likes of Steam.

According to The Verge’s inside sources, Microsoft is still testing the new Xbox app, but its arrival should alleviate some of the woes associated with current file restrictions. Naturally, this means that users will be able to save game data in other locations, something that should make transferring save files between Xbox Game Pass and Steam easier than ever.

If anything, Microsoft’s willingness to remove restrictions from Xbox app install files is a testament to the company’s dedication to the gaming PC platform. While there’s currently no ETA for the update, the ability to mod games downloaded through Xbox Game Pass should help both the modding scene and the subscription service to thrive.