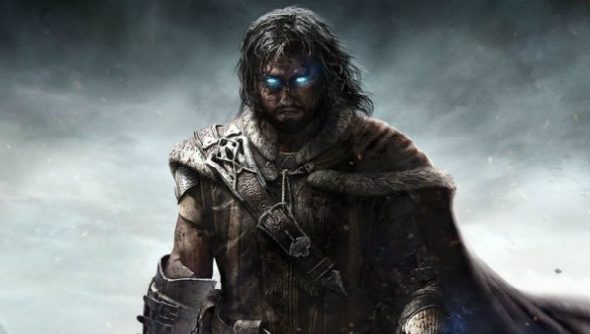 Update 31 March, 2016: The stunt actress has since denied any involvement with a Middle-earth: Shadow of Mordor sequel.

Actress Lauren Mary Kim reached out to WCCFTech to say that the listing was “inaccurate information put on her resume” as a mistake in the IStunt database. She claims to have never worked on such a project and her profile on the iStunt website has since been set to private.

Call me cynical, but this reeks of damage control, especially since the listing was so specific. I mean, it was even called “Shadows of Mordor 2”, so it was misspelt. Why would the database update her CV with a game that doesn’t exist, and with an incorrect spelling? Hopefully we’ll find out at E3.

Original Story 30 March, 2016: It looks like there’s an unannounced sequel to Middle-earth: Shadow of Mordor in the works, if an entry for “Shadows of Mordor 2” on the CV of a Hollywood stunt actress is accurate.

That’s probably another one for the upcoming PC games list, then.

Uncovered by NerdLeaks, the information comes from Lauren Mary Kim’s ISTUNT profile which claims she’s worked on motion capture for “Shadows of Mordor 2” with a CGI company called Blur. This could mean there’s a CGI trailer being put together to announce the game. E3 would probably be a safe bet.

There’s been no official word from publisher Warner Bros on a sequel to the parkour-filled Lord of the Rings game, but now the eye of Sauron is upon them.

Developer Monolith Productions have been working on an unannounced project for a while, so the timing fits. The actress has since removed the listing, along with the entry pointing to her work on Mafia 3, probably just to be safe – I imagine she got a telling off for the slip.

Middle-earth: Shadow of Mordor released on September 30, 2014. A Game of the Year Edition with all post-release content arrived in May 2015.