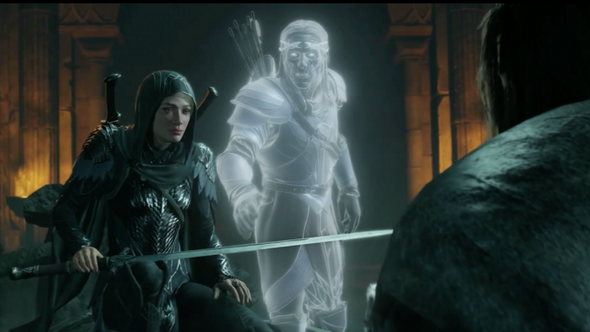 Another new trailer for Middle-earth: Shadow of War reared its head during the PC Gaming Show at E3 2017. It offered a glimpse into more of the game’s narrative as well as introduced us to the Blade of Galadriel herself.

Looking for more new PC games to add to your must-buy list? Check out all the upcoming PC games out there.

The first DLC expansion for Middle-earth: Shadow of War is, of course, Blade of Galadriel, which allows players to take up the role a Galadriel herself, an assassin that’s introduced during the course of the story.

That’s the main focus for this jaunt through Middle-earth, story, with “epic scale,” higher stakes and memorable, iconic villains. We’ll get more of a taste of what’s to come over the next few months no doubt, but right now it’s looking like an even bigger adventure than its predecessor.