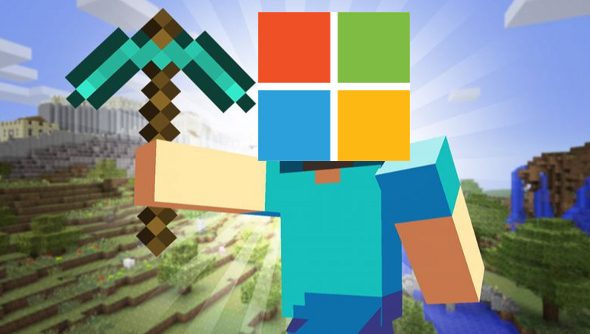 It’s done. The i’s have been dotted and the t’s have been crossed, and Minecraft is now resting comfortably in the belly of Microsoft. Notch will never, ever run out of little hats. Xbox head honcho Phil Spencer confirmed the finalisation of the acquisition today on Twitter, welcoming Mojang to the Microsoft Studios family, which no doubt would look a lot like a scene from The Addams Family.

It’s official, today we welcome Mojang to the Microsoft Studios family. We're excited for the possibilities ahead w/the Minecraft community.

The sale was rumoured a couple of months ago and then confirmed by Mojang less than a week later, with the studio being swallowed by Microsoft for a gargantuan $2.5 billion. Running something as big and all-consuming as Minecraft wasn’t really Notch’s idea of a good time, so he wanted to move onto smaller projects.

Tim had some advice for Microsoft after the announcement was made, and it’s still rather relevant given it being all official now.

Let’s hope they don’t cock it up.