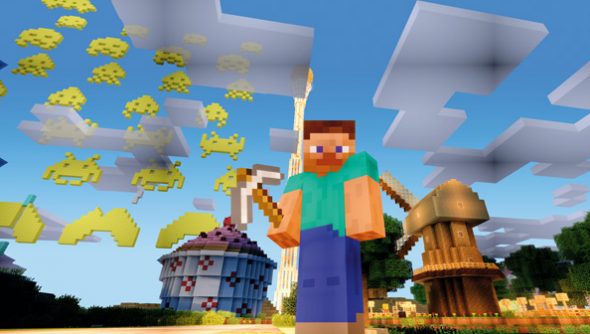 So we’d better mention this. Popular computer game Minecraft: What’s Craft is Mine has sold 11 million copies to date. In fact, I tell a lie – that happened yesterday morning. Since then, it’s sold another 20,000.

He tweeted: “Minecraft has now sold 11 million copies on PC/Mac/Linux! That’s more than the number of atoms in the observable universe!”

And then: “My team of scientists are informing me that my last tweet is wrong by a factor of 10^73.”

A little perspective: Minecraft on PC and PC derivatives alone has now sold more than Black Ops 2 has on the PS3. It’s narrowly edged out the original Gran Turismo, and at this rate is set to topple The Sims, which sold 11.23m copies globally.