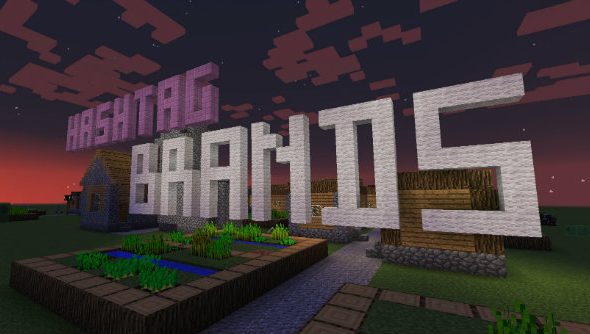 Mojang are cracking down on corporations trying to piggyback on Minecraft’s success like so many chicken jockeys. These days big businesses are well aware that Minecraft is a platform with a huge audience, and they’re trying to take advantage of that. It’s become more of an issue lately, forcing Mojang to respond.

You won’t find any #brands seeking #engagement in our list of the best Minecraft seeds.

This change won’t affect fans, video creators or streamers who monetise their content, as it’s only aimed at creations or servers built with the purpose of selling an unrelated product.

It sounds like it could be a difficult one to police, but it seems like a step that needed to be taken if Mojang want to protect their creation from becoming a hellish dystopia overrun with marketing types.

The official word on what can and what can’t be done is below.

If you are one of these entities or someone who is hired by them, you MAY NOT exploit Minecraft or Minecraft assets to: