What are the best Minecraft seeds? These seeds are codes that the game uses to generate worlds for you – worlds full of interesting landscapes and key landmarks ripe for exploration. They cover everything from jaw-dropping vistas and landscapes to thrilling dungeons filled to bursting with loot.

Your job is simple: pick the one you want to play around in, whether that’s a great spawn location or an idyllic landscape. To get the best Minecraft seeds up and running, all you have to do is grab the digits and place them into the seed field when you’re next creating a Minecraft world. The game will do all the heavy lifting, leaving you to explore and create beautiful Minecraft seeds to your heart’s content.

Regardless of whether you’re a professional miner or someone about to load up their first world, there’s something you can’t control in Minecraft: the terrain itself. While your mind may be brimming with possibilities, all too frequently you’ll spawn in a bland, uninspiring world full of flat grassland and the odd chicken. Hardly the canvas for your masterpiece. Hence this article, a complete collection of the best Minecraft seeds, from the inspiring to the functional and everything in between. 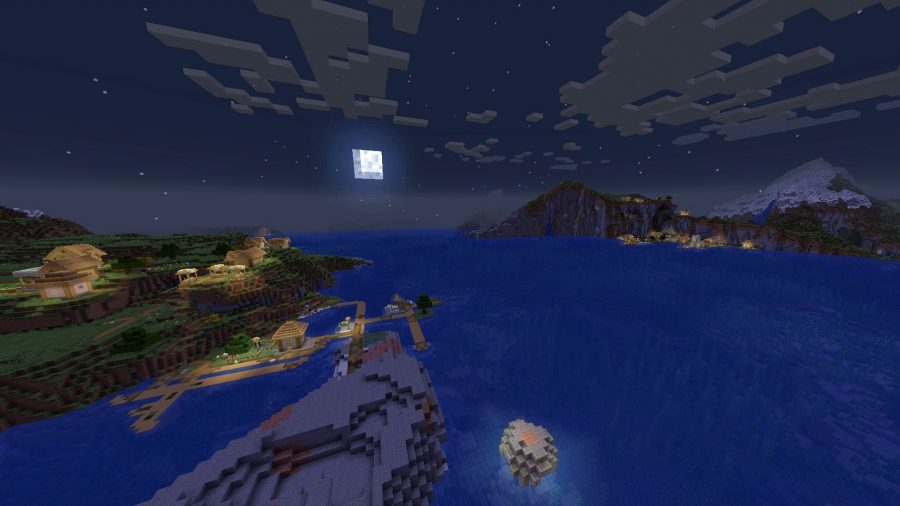 This Minecraft 1.18 seed spawns you on a rocky plateau close to a large village. There are several spectacular mountains in the distance, and just across the water is another village built into the cliffside – a perfect base for ocean adventuring. It’s a great Minecraft survival seed for exploring the Caves and Cliffs update. 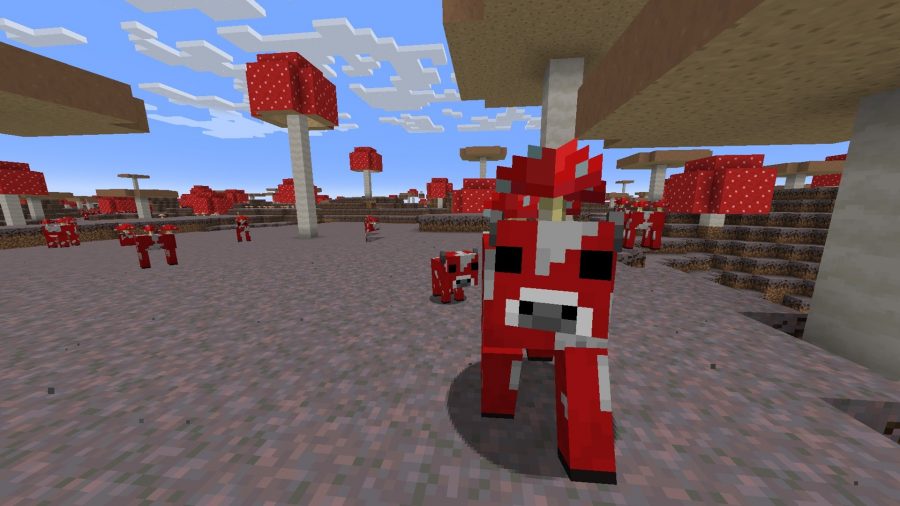 After spawning on a sandy shore, turn around and venture out to sea to discover a Mooshroom paradise, populated by several adorable Mooshroom families. Watch your step, as the rare mushroom fields occasionally open up to huge ravines. 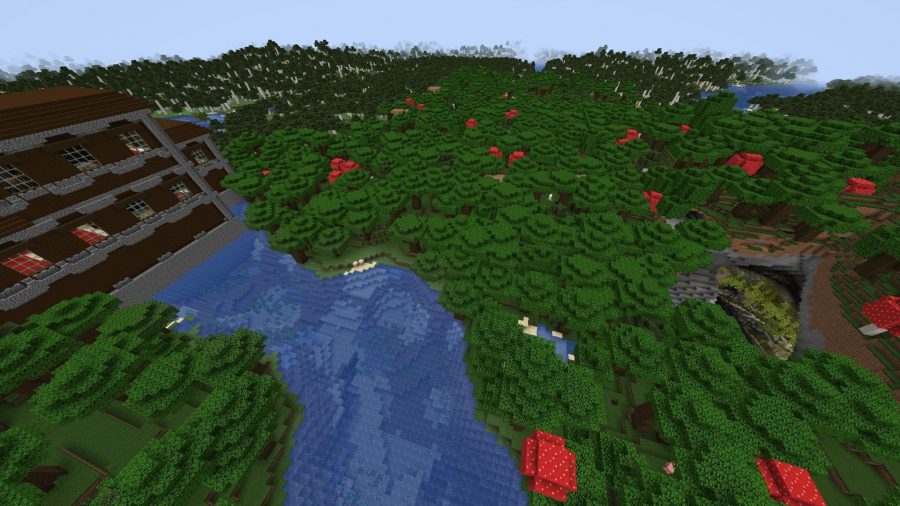 Instead of heading out to sea when you spawn, sail along the river toward the above coordinates and you’ll come across a woodland mansion on the riverbank.

Manage your mods: Here’s how to install Minecraft Forge

On the opposite bank, there’s a cave nestled in the hill – inside, it opens up into a huge lush cave, with a dripstone cave chamber on the side. There are plenty more lush caves in the vicinity to explore, but they require some digging to find. 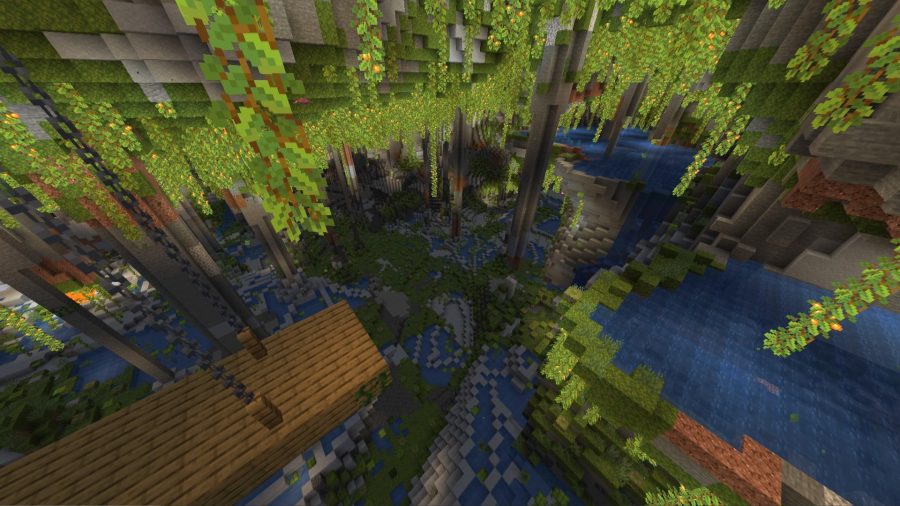 This breathtaking cave – found by u/SushyDie on Reddit – is quite a trek from spawn, but is more than worth the journey.

Travelling into the massive cave via the top of a disused mine shaft attached to the roof by chains, the vast expanse of the cave opens up below you – the perfect location for an underground metropolis. 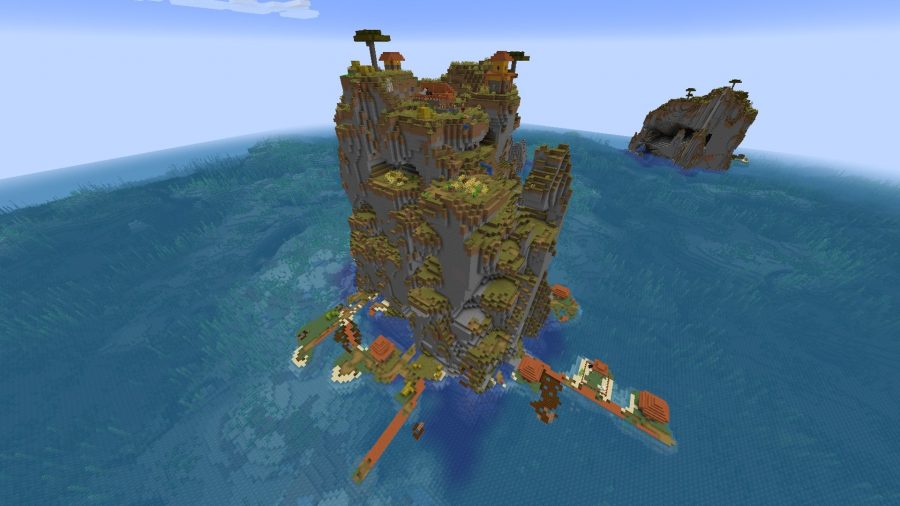 Found by u/szmirgley on Reddit, this peculiar village can be found west of the island you spawn on. The intrepid villagers here have made a home all the way around a tall, jagged cliff jutting out of the sea, with harbours on every side, buildings perched on top, and farmland carved into the cliffside. 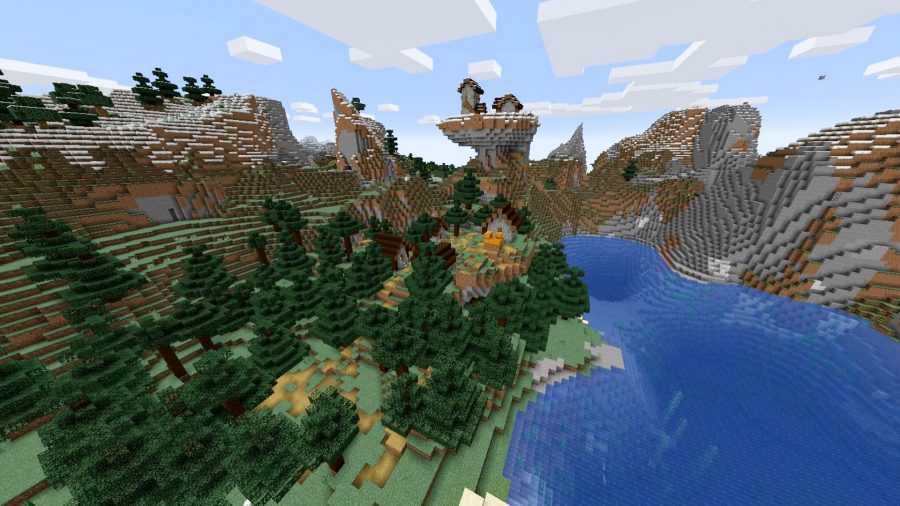 This taiga spawn, highlighted in a video by YouTuber Mazbro, contains several villages in the immediate vicinity, including a hillside village that culminates in a mountaintop plateau. There are plenty of picturesque building opportunities along the coast, too. 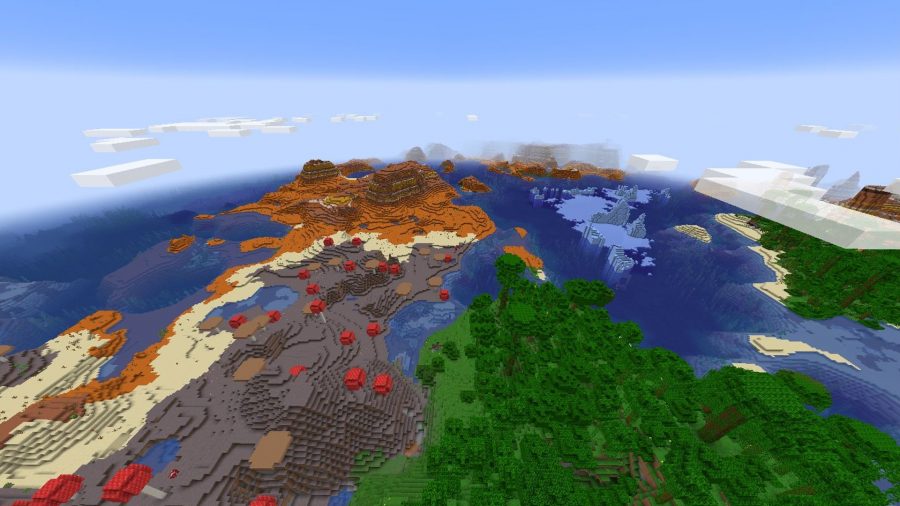 This seed spawns you in a jungle biome, right next to mushroom fields bordered by a desert, which then transitions into some beautiful badlands. Oh, and there’s a frozen ocean biome in the mixture too – we found a single polar bear there, admiring his colourful surroundings. YouTuber Avomance found this seed. 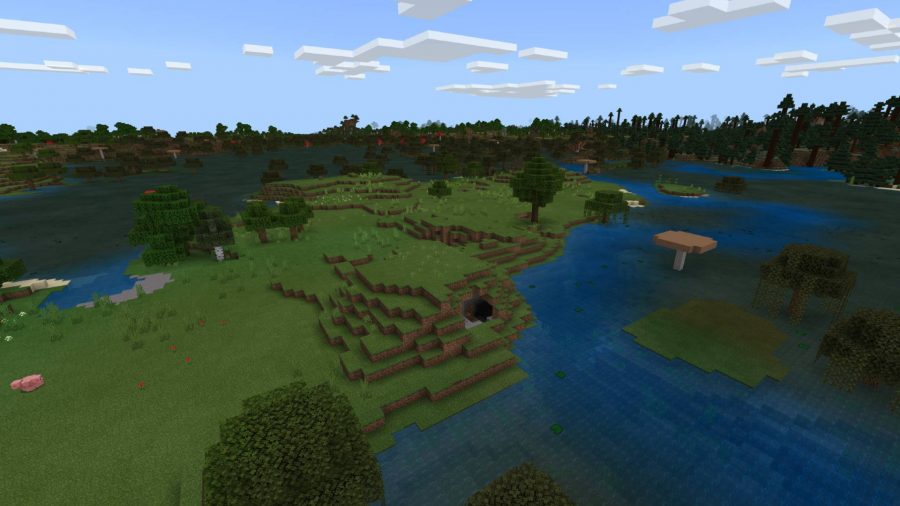 This convenient Minecraft seed plonks you right on the edge of a swamp biome, so all you need to do is wait until night falls to farm slimes, or create a Minecraft slime farm yourself. There’s also a nearby village you can use to begin farming crops, with a few wolves scattered around it, and a small underground cave that hosts an Enderman, all in easy reach. 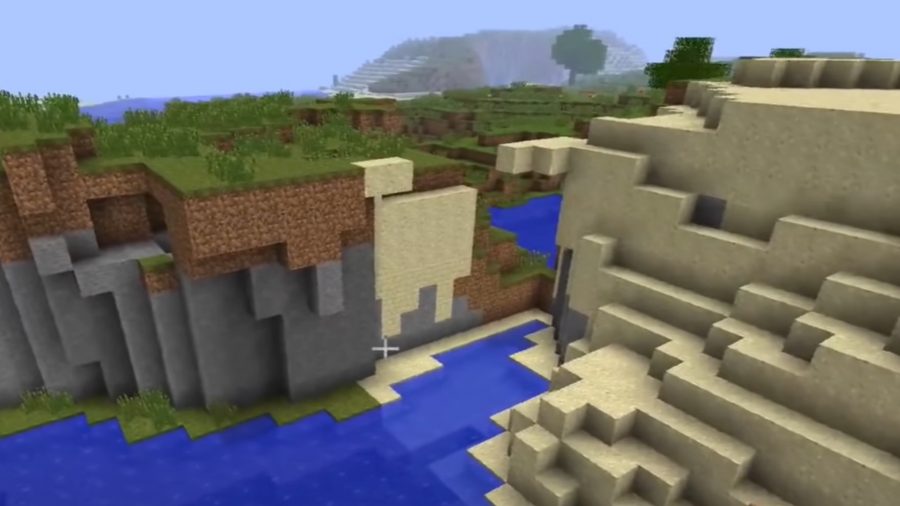 For many years the image of the Minecraft title screen eluded researchers determined to track down its whereabouts and finally Redditors announce they’ve found the Minecraft title screen seed. This location of the title screen is now verified, and you can view the momentous moment in the video, along with the exact coordinates and seed above which you’ll need to gaze at the now unblurred original Minecraft vista. Alternatively, you can use this seed as well, 8091867987493326313 (both work).

How to set up a Minecraft seed

Before we start it’s important to note that the end results of a seed are entirely dependent on what version of Minecraft you are running. A brilliant seed in version 1.6 could be something upsettingly bland in the latest version. To help you out, we’ve put the latest version each seed works with in brackets after the seed code. Set your Minecraft launcher to this version for the correct results.

To set up a Minecraft seed, select ‘Create New World’ and navigate to ‘more world options’ – this is where you can enter the seed code we’ve included on all the best Minecraft seeds below. Simply select create and you’ll be transported to the spawn point in your chosen seed.

Those are our very favourite Minecraft seeds. If you have the Bedrock edition, here are some of the best Minecraft Pocket Edition seeds that work with that version. There’s plenty to keep you busy exploring, but there’s always something new to find, so why not try our best Minecraft maps? Or perhaps our top Minecraft servers. Oh, and don’t forget to equip some brilliant Minecraft skins before you head out. Anyway, we’ll leave you to it; there’s plenty more redstone we need to dig up, and this pick-axe won’t swing itself…