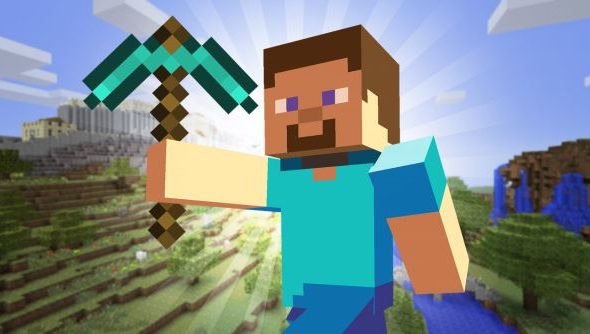 Mojang have announced that there won’t be a Minecon this year as previously planned, instead being moved to “spring” next year where it is still to take place in London. The exact reason for the postponement is unknown, but the Mojang blog post by COO Vu Bui seems to suggest it was a problem to do with the venue.

“We want to make sure we can follow through with the event and we never want people to start planning to attend something that might not happen.”

Fans were getting increasingly worried as no news or updates for this year’s Minecon were present, which by this time last year the information for the event was already available.

“I’ve been getting a lot of questions about MINECON lately, because before this time last year everyone knew the date and location and ticket info for MINECON 2013,” explained Bui in an official Mojang blog post. “I wanted to let everyone know that it won’t be until some time in 2015. I’m shooting to have it in the spring in London!”

Don’t worry though, as Mojang are still eager to see another Minecon. “While we’d love to do MINECON every year and it’s the only event we do as a company, we want to make sure we can give it the attention it needs, and that means that springtime next year will work best!” assured Bui.

Bui promised that we’ll have more information in the “coming months”, but in the meantime why not check out our massive 30 best Minecraft seeds.