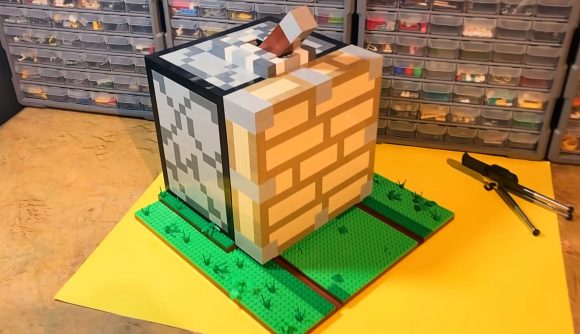 Minecraft is a sandbox game where you build incredible things to show off to your friends. Lego is a physical toy where you spend huge amounts of money to make something once and then display it forever, cementing your love of whatever it is you built. Ultimately, the two have creativity in common, so it’s no surprise that the two worlds often meet.

It results in a plethora of cool things, like this awesome zombie design from Cirelectric on Reddit. Somehow, the smoothed out figures make the zombies kind of cute, even if they’re still hunting for brains. The connection also means that some people go out of their way to build impressive things in real life, like this Minecraft piston from RJMBricks.

YouTuber RJMBricks specialises in Lego builds, including things like an earthquake simulator and a driving sim. This time around, they have created a working Minecraft piston. The sheer volume of bricks, planning, and effort that went into this is staggering. RJMBricks even uses different colours to mimic the in-game version to make the textures look correct.

The mechanics of it are fascinating, too, with RJMBricks having to figure out how best to make the piston move. The design challenge led to issues regarding Lego pieces actually warping due to the sheer weight of the parts involved. 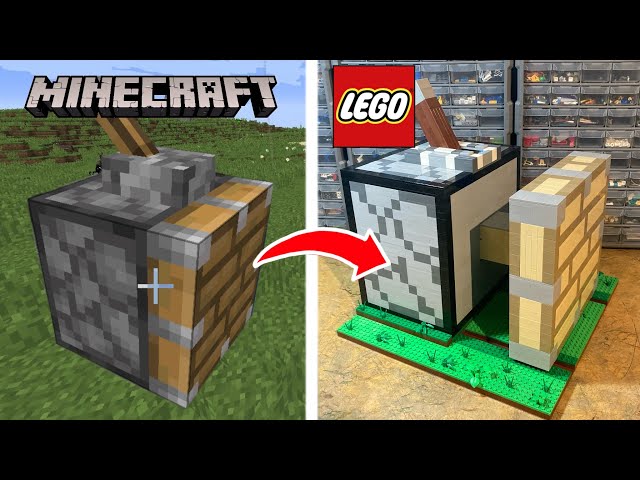 The video has proven popular, too. RJMBricks shares that they had 38,875 subs when the video was posted on April 24. At the time of writing, not only has the video done over 2.2 million views, but the channel has more than doubled to 94.8k subscribers. It’s always nice to see hard work rewarded.

If you’re more interested in things being built in Minecraft than the other way around, you should probably take a look at one YouTuber’s Pac-Man minigame. It’s certainly spooky.