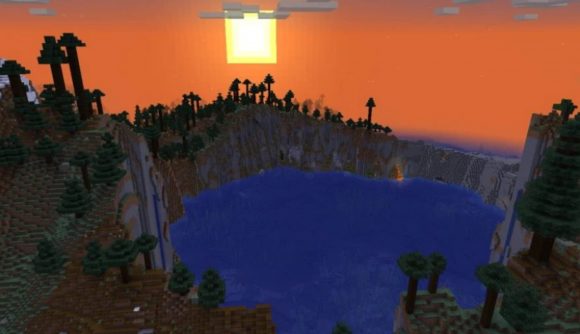 This week’s Minecraft snapshot is a day later than usual, but it’s still bringing a dose of beta changes that’ll give us an idea of what to expect from the 1.18 release date. The tweaks are getting more granular as we go, which hopefully means we’re getting near-final – but for now, snapshot 21w40a is bringing us some further tweaks to world generation and ore distribution.

Biomes are gonna be bigger in this snapshot than in previous iterations of the new world generation system, as most biome types have been tweaked to be a bit larger on average. Non-cave biomes will no longer be affected by height, as the devs explain in the patch notes, “so no more savannas in the sky and things like that”.

Further adjustments to ore mean that even more copper will be available – you’ll now get two to five (up from two to three) raw copper for every block of copper ore you break. Ore distribution overall has been tweaked again, too, and you’ll find iron ore now spawning above the 80 mark, with more spawning the higher you go.

As ever, these changes are tentative – everything is subject to further revision until 1.18 actually lands. For now, though, we’re getting ever closer to a final picture of what to expect from that big patch. 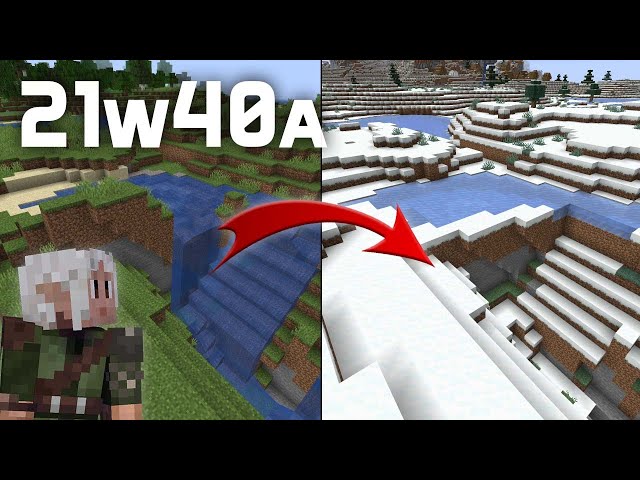