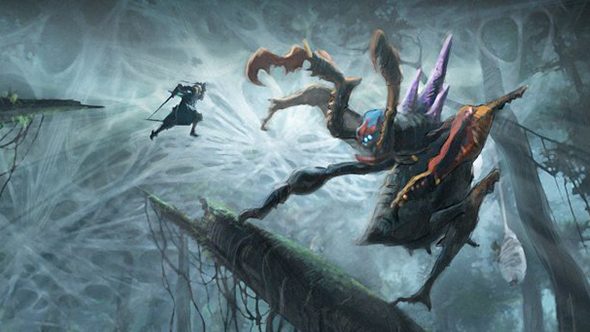 Update, July 11: Capcom has confirmed that an animated special called Monster Hunter: Legends of the Guild is on the way.

Monster Hunter: Legends of the Guild is a 3D animated special based on Capcom’s hunting franchise that’s set to launch in 2019. After a leak of the show’s existence, Capcom has confirmed that it’s coming, as well as a handful of details on what to expect.

The show will tell “the story of a brave young man determined to prove himself as a monster hunter worthy of recognition,” much as you’d expect from a Monster Hunter adaptation. Our hero’s village, it turns out, is in the way of a rampaging Elder Dragon, which I’m sure will put those hunting skills to the test in dramatic fashion.

For more like Monster Hunter, check out the best RPGs on PC.

Legends of the Guild is being produced by Pure Imagination Studios. The company hasn’t produced much stand-alone work, but has created contracted 3D animation for companies like Lego, including shorts and commercials as well as amusement park installations. The Monster Hunter special will complete production this year for a global release some time in 2019.

The new show was unveiled in an unfortunate manner earlier this week, thanks to the SAG-AFTRA warning its members away from participating in its production.

The guild’s notice reads “be advised that Corporate Management Solutions, Inc., the producer of the New Media animated program Monster Hunter – Legends of the Guild, has not executed a minimum basic agreement that is in full force and effect. As such, SAG-AFTRA members are hereby instructed to withhold any acting services for this production until further notice.”

A minimum basic agreement (MBA) is an agreement between potential employers of labour (in this case, Corporate Management Solutions) and the representatives of said labour (SAG-AFTRA). One of the benefits of belonging to a union or guild is the power of bargaining collectively for certain standards in working conditions, and an MBA is one of the ways in which minimum those standards are agreed with prospective employers.

So SAG-AFTRA is essentially saying that the people behind the new Monster Hunter show have not yet agreed to the standards it requires for hiring its members, but there could be any number of reasons for that. Here’s hoping it gets straightened out. 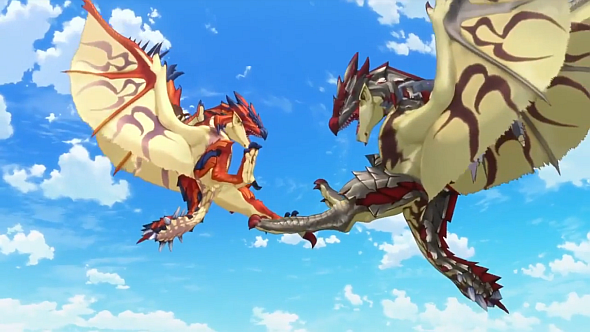 You can read SAG-AFTRA’s advice to members here(via Hardcore Gamer). Note that it goes on to say “rendering services on Monster Hunter – Legends of the Guild may be considered a violation of Global Rule One“. This refers to SAG’s long-standing, fundamental rule that members must always work under a union contract wherever the union is active. 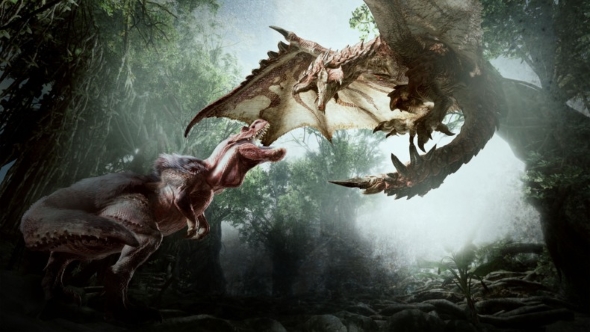 If you prefer your monster hunting interactive, we’ve just had a slew of information on the series’s forthcoming debut on PC. Click here for the Monster Hunter: World PC release date(or keep reading: it’s August 9), system requirements, weapons and monsters, as well as gameplay and story details, trailers to watch, and plenty more.