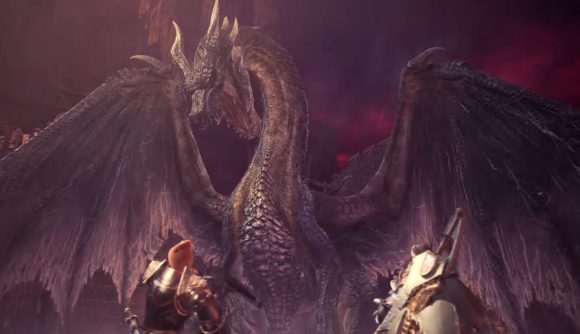 The Monster Hunter World: Iceborne Title Update 5 release time has been revealed, along with a whole lot of details on what to expect from the free update. It’ll be the last big free addition to Monster Hunter World – hence the Final Stand that Capcom teased earlier this week – but it looks like a solid way to say goodbye, including the return of Fatalis.

Title Update 5 launches on September 30 at 17:00 PDT / 20:00 EDT, or October 1 at 1:00 BST, across all platforms including Steam. The big addition is, of course, Fatalis and the related quests. You’ll be able to take on Fatalis after completing the Iceborne main story and Alatreon investigation, and there will be new weapons and armour to craft from the monster’s remains, which you can see on the official site.

While the update itself will be the last big one, there’ll be some reasons to keep playing. In the autumn, we’ll get a limited-time event quest to take on an Arch-tempered Velkhana. New layered armour will also be added in the title update, some of which will require materials in further event quests. We’ll also get a seasonal event that runs from October 15 through November 5 with the Autumn Harvest Fest and Fun Fright Fest.

Check out the developer diary below, or read on for all the patch notes. 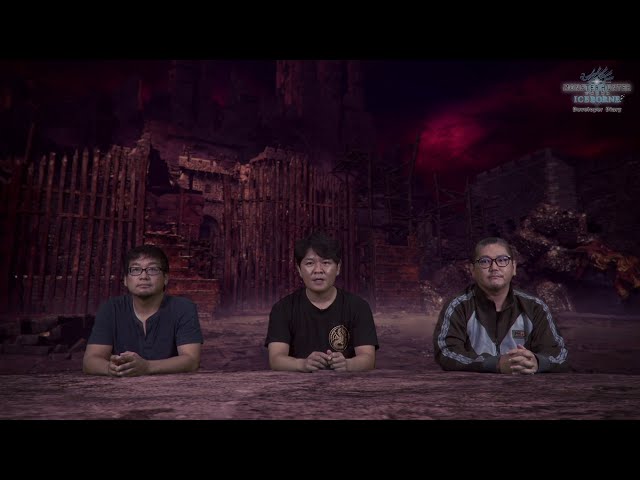 If you’re in need of more co-op games once MHW winds down, you can follow that link for a whole lot of recommendations.