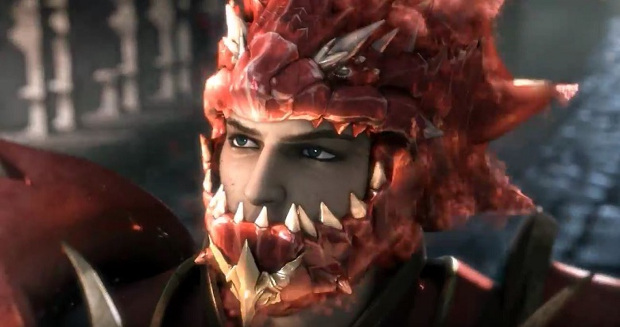 After MU Online, and the more recent games such as MU Legend and MU Origin, where can the MU series of MMORPGs go next? The answer lies in MU Ignition, which has now launched over here in the West after entertaining 80 million players across China, Taiwan, Vietnam, and South Korea.

Want more? We have a big list of the best free Steam games.

If you’re not familiar with the MU series then all you need to know is that it’s a free-to-play, browser-based series of RPGs with real-time combat and a variety of classes to level up. MU Ignition, for example,Dark Knight, Dark Mage, and Elf.

The main draw of the game is joining a guild, partying up with three other players, and heading into the game’s dungeons to strike down foes and earn new gear. There raid bosses to take down, mounts and pets to charm, and even guild battles to fight in PvP.

To celebrate the launch of MU Ignition, we’re giving away 2000 Starter Packs which contain the following:

You can get your Starter Pack by completing one of the actions in the widget below. Please note that the items are untradeable and you can only redeem one code per account.

If you need instructions for how to redeem your code on your MU Ignition account then those can be found underneath the widget.

How to redeem the code:

3. Go to the Reward and Redeem Code section.

4. Enter the code and get the items!