You might well know Multiplay, the 50-odd strong Hampshire team with servers propping up some of Steam’s biggest games, a hand in Minecon, and their own wildly successful UK LAN festival in Insomnia.

“We’ve kind of gone from the best company you’ve never heard of, to suddenly everyone knows us,” said Craig Fletcher, who founded Multiplay 18 years ago.

But even now, the one-time worst-known company in the industry has more of a hand in PC gaming than most of us realise. Very few of us will be unaffected by the £20 million purchase of Multiplay by UK retailer GAME – and Fletcher’s subsequent plans for publishing, a “Costa of gaming”, and eSports both grassroots and global.

The buyout prompted understandable scepticism last week, with the 2012 bankruptcy of GAME still fresh in minds of UK gamers. The retailer’s new management are an unknown quantity, and the purchase looked like it might be an opportunistic grab for eSports territory – ground now occupied by the likes of Mastercard and Coca Cola.

But Fletcher, who’s stayed on after the buyout along with the rest of the Multiplay team, says it’s “certainly not that”.

“I didn’t spend the best part of 20 years building this up to sell it to someone who I thought would screw it up,” he said.

GAME have worked as retail partners on Multiplay’s shows for the past two years, and were one of their first exhibitors in the ‘90s. The companies’ two cultures are aligned. They had to be, before Fletcher would even consider a deal: “I’ve seen and heard of too many of these going wrong.”

“GAME want us for what we are, they don’t want to kill the mojo at all,” he said. “There’s some things they can take from us – I tell you what, I won’t be sorry to see payroll go. [But] if anything, it releases us to focus on what we’re good at.” 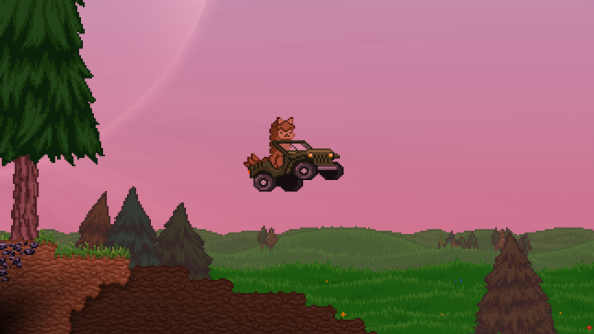 Which is what, precisely? Backend hosting for DayZ, Starbound and Rust. Launching Battlefield: Hardline as part of DICE’s trusted ranked server team. Building the scaffolding for Splash Damage’s Dirty Bomb. Renting servers to clans for Teamspeak, Counter-Strike and Minecraft. And Minecon is just the most visible of their international events.

“Events and eSports are more tangible and people can understand them a lot more easily, but we’re effectively two companies in one,” said Fletcher. “Anything that needs high performance and high availability is the stuff we like to get our teeth into. Because that’s the stuff games have always needed.”

And so, post-acquisition, Fletcher now finds himself on planes talking to game developers not only about server hosting and events, but also selling their games in-store and online. He sees publishing as just another facet of the “all-round solution” Multiplay can offer devs.

“It just seems logical to me, that it’ll be somewhere that we go,” said Fletcher. “They can have as little or as much as they want.”

The company are already picking away at the major publishers’ most embarrassing problem – the awful launches caused by melting servers.

“It’s a massive nut to crack, [but] with our technology and our platform that we have now we can just react to demand,” said Fletcher.

There are plans in the brainstorming stages, too, for GAME’s stores. To reimagine the 300-plus shops in the UK and 500 in Spain as community hubs in the vein of Games Workshop. 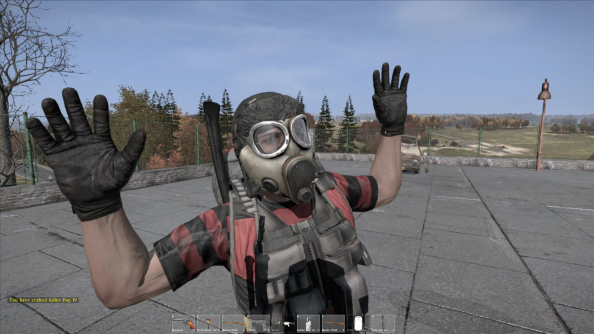 “I might be talking out of turn, but perhaps [GAME could be] the Costa of gaming,” suggested Fletcher. “Somewhere you go as a destination as much as to buy coffee. Yeah, you can buy games – but you can also see tournaments, meet YouTubers, try out the latest games before they’re available, go to launch parties. Then ultimately we can bring the whole community together through the Insomnia events.”

Insomnia was already doing well. The flagship LAN show at Coventry’s Ricoh Arena saw a 67% growth in attendance last year, and Multiplay are taking a 6000-square metre chunk out of the car park to set up a marquee. With GAME on board, they’d like to take the event to other areas in the UK, and then further afield.

“We’ve done quite a few events in Europe before,” pointed out Fletcher. “Normally you wouldn’t even know it was us running them.”

Would Multiplay think about taking responsibility for a leg of a global eSports tournament like, say, DreamHack do for Blizzard?

“We’re actually in the process of talking to one of those kinds of people right now about UK events,” said Fletcher. “We have all the resources to do it – whether somebody wants us to do a stage, a streaming set, run a tournament or an entire event. It’s very much on our radar to do that sort of thing.”

And lower down the ladder, Multiplay have 300 regional qualifier venues-in-waiting at their command. 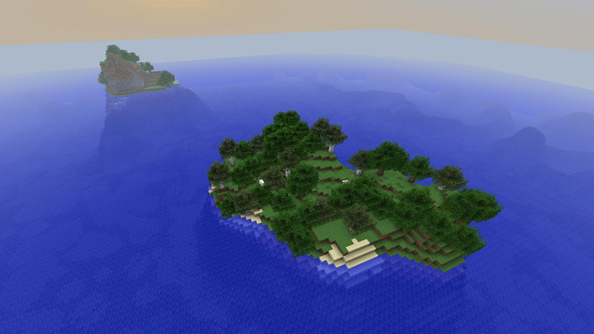 “For me, eSports isn’t just the Premier League,” said Fletcher. “eSports is every time you click ‘Play Now’ on a multiplayer game. Everything from the very bottom of the pyramid, the proverbial kickabout in the field, right through the Sunday League to the Premier League at the top.”

Multiplay have been around professional gaming long enough to see a few false starts. They’ve picked up the pieces a couple of times after less than scrupulous individuals made plays for the UK market and then disappeared. But now, they’re ready to rise with an eSports world buoyed by mass market acceptance and accessible streaming.

“I think the Twitch acquisition really put eSports on the map for a lot of people,” said Fletcher. “Because those numbers could no longer be ignored or brushed under the rug as just silly geeks in the corner doing something.”

With the backing of GAME, Multiplay are now looking to those growing up with YouTube – the Minecraft generation who watch games played more than they play games.

“It’s almost like the baby boomer generation,” said Fletcher. “You’ve got near-100% penetration of that age group into games. You fast-forward 10 years and that’s suddenly a big chunk of the population.”

10 years ahead is the sort of planning Multiplay are adjusting to now.

“The issue when you’re a small company growing organically is always resource – whether that’s cashflow, whether it’s people,” said Fletcher. “It’s kind of like all bets are off at this point. What I’ve been a bit more conservative about before, I can be more, ‘Right, let’s do this, it’ll be great’.”