Let’s take a look at some Napoleon: Total War mods. While Empire: Total War is remembered quite fondly, Napoleon: Total War is generally considered the superior version: What it lost in terms of scale – shedding the global map to instead focus on the Euro-centric Napoleonic Wars – it made up for with an improved UI, better technical foundations, and generally fixed most of what was broken in Empire.

Napoleon’s relative popularity over its older sibling means the mod scene is a bit more robust and active, with plenty of overhauls and smaller mods available to spruce up your game. One thing to note is because the setting and underlying mechanics of Napoleon and Empire are quite similar, many of the mods available are also available for Empire: Total War, you may even see some repeats from our Empire: Total War mods guide.

We’ve tried to avoid this as much as possible, only showcasing duplicate entries when the mod is too important or too big to leave out, like DarthMod’s Napoleon version. Otherwise, enjoy this curated list of user modifications for this popular chapter in Total War history.

Here is a list of excellent mods for Total War: Napoleon: 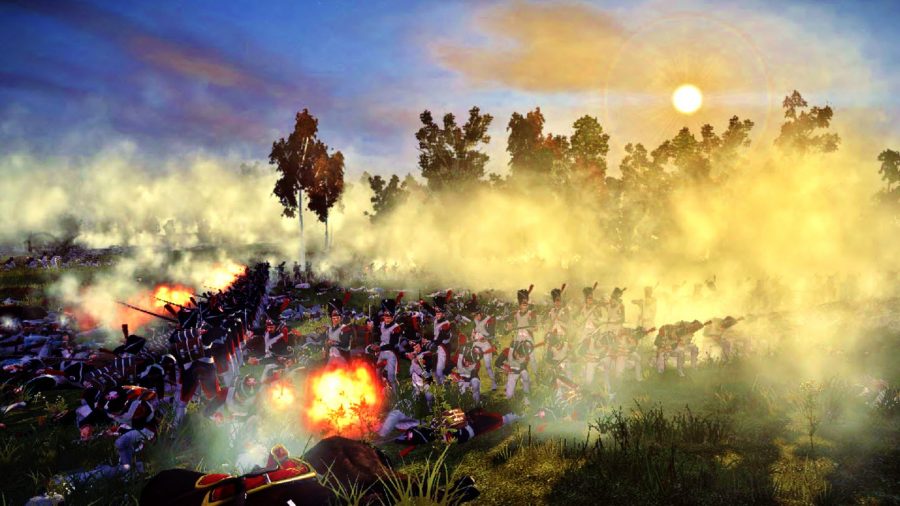 While Radious is one of the more notable figures in Total War modding these days, back during Napoleon: Total War’s day DarthMod was the name to look out for, and like with Empire: Total War they released a massive overhaul mod for Napoleon as well.

DarthMod Napoleon improves everything it possibly can: 200+ extra units, better visuals, better AI, new campaigns.. The current iteration is called the ‘epic’ edition, as it’s apparently that good. We don’t know about that, but it does have a good reputation, and is definitely worth checking out as a first port of call. 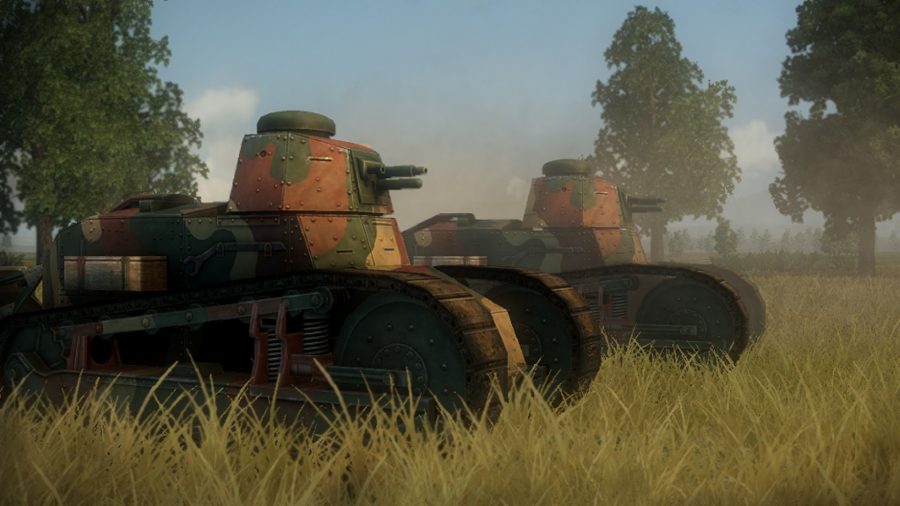 As far as we’re aware this mod isn’t related to the Empire: Total War mod that also covers WW1, but given the similarities in base setting it makes sense that someone would also make a Great War total conversion for Napoleon as well.

The Great War was updated as recently as 2019, and the developers have also been posting deep dive articles this year into some of the less popular factions. A lot of attention to detail has gone into the making of this one, and it introduces units such as tanks and planes as well. 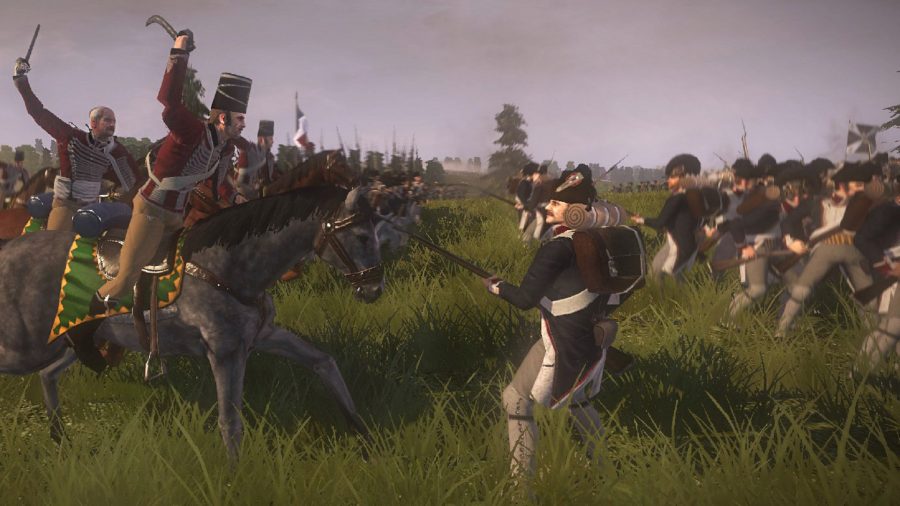 We’re not quite sure where the ‘3’ comes from, but this is a multiplayer focused mod that looks to achieve “the most historically accurate and breathtaking multiplayer experience to date.”

Version 9.0 was released in August 2021, so it’s an active mod that’s continuing to improve and it does have a campaigns component as well, so it’s not all about multiplayer. The peninsular campaign expansion, for example, has been reworked to be compatible with the base mod’s improvements, although we’re not sure how well the single-player AI copes with all the changes. 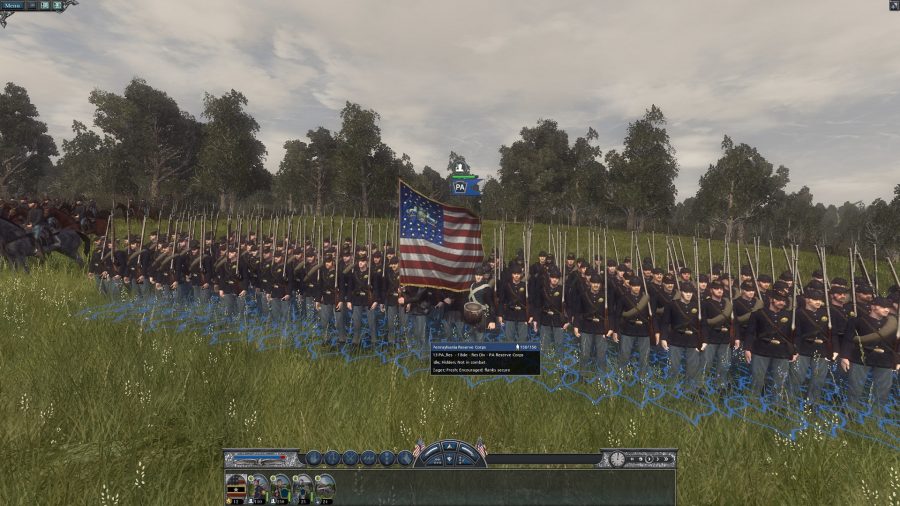 While we do feature an American Civil War mod on the Empire: Total War mods guide, this one is made by a different team. This is not to be confused with another mod simply called North & South.

As the 2019 MODDB Mod of the Year winner, you can set your expectations high if you’re looking for an ACW total conversion. The current version – 2.6 – features 65 battle maps, 38 historical scenarios, and over 4,000 unique historical regiments that fought in the conflict. The only real drawback is that there’s no campaign gameplay. 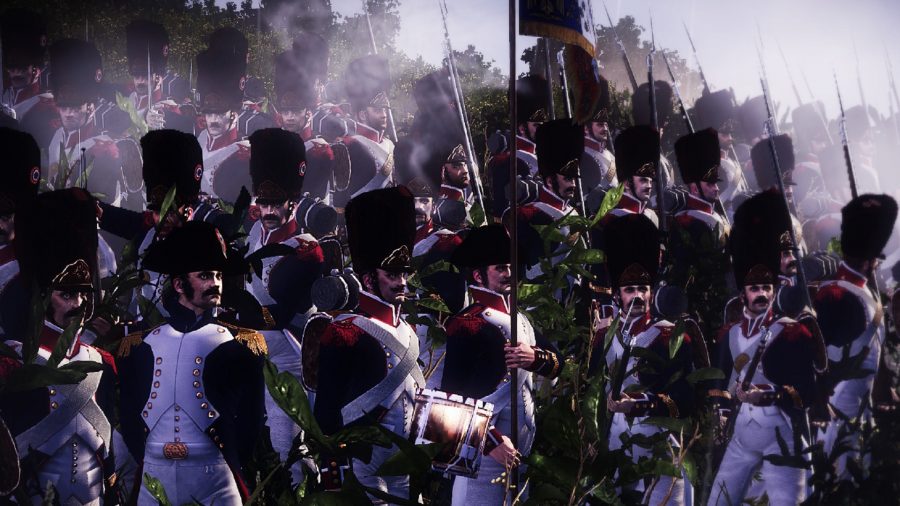 The Napoleon version of the same mod we link to in the Empire mods guide, this variant introduces 48 new custom land units, and even three custom ships into the game for use in tactical battles and the single-player campaigns.

It’s also fully save game compatible, and the AI’s recruitment priorities have been adjusted to account for the new units.

We hope you enjoyed this list, stay tuned for more!