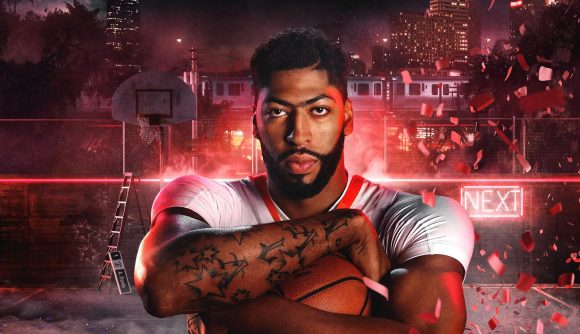 The multitude of cancelled videogame conferences have been shifting to an online presence, but it’s not so easy for physical sports. At least, unless you’re the Phoenix Suns, who have vowed to finish the season via NBA 2K20.

The team held its first game against the Dallas Mavericks yesterday, with pro player Antonio Saldivar facing off with the Mavericks’ gaming brand ambassador, Lawrence Norman. The result was a 150 – 136 win by Norman, meaning a win for the Mavericks. Despite its virtual variant, the game managed to pull in a respectable viewership, reaching the top 10 with over 12,500 watchers.

“This was put together in as little as five hours, and the outcome was beyond expectations,” Saldivar said to ESPN. “We wanted to give the fans something to look forward to with everything going on and just try to interact with them as much as possible and try to bring both gaming and real-life sports together.”

The NBA season has been postponed for a total of 30 days, so there’s time for plenty more playoffs on the channel. The Suns were set to play the Timberwolves next, but it’s yet to set a specific date for the match.

Though NBA 2K20 has a built-in ‘Start Today’ feature to simulate season matches, the cancellation of real matches has lead to crashes whenever players attempt it. As a result, the friendly competition was a necessity.

Despite this, Saldivar says he won’t be playing every game. Instead, the Suns are likely to get various guests on board, with the pro player hinting that “maybe someone bigger” than him will be involved. Either way, as EA and other publishers cancel their esports events, these community-run tournaments are sorely needed.