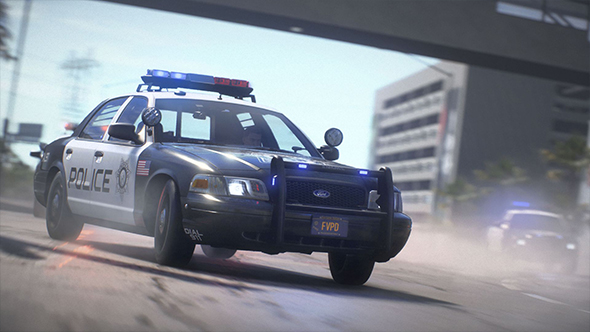 While the response to Star Wars Battlefront II was far louder, it’s not the only EA game in recent weeks to suffer criticism over its progression systems. Need for Speed Payback has been criticized from a variety of angles, but one of the most stinging complaints is how long it takes to unlock new parts and upgrades for your cars, encouraging players to run toward real-money purchases in order to speed up progression.

How is the Battlefront II progression broken? Let us count the ways.

Though the complaints about NFS haven’t made quite the same headlines as those around Battlefront II, they have prompted EA to make some changes in how progress is rolled out in the game.

Here’s what’s changing, according to a post on the game’s subreddit:

This follows changes made to shorten the time between parts refreshes in tune-up shops, and increased part rewards in ranked speedlists. The developers promise further changes to tune-up shops, making sure they stock better gear.