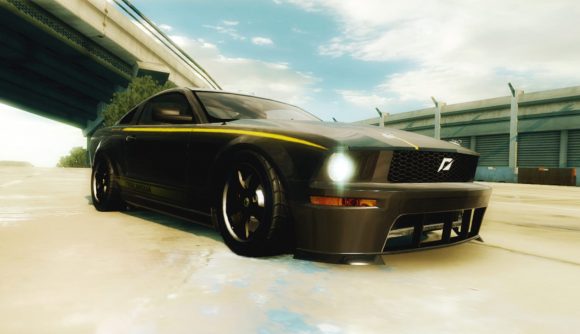 If you want to own a digital copy of a Need for Speed in the late 2000s or early 2010s, you might want to hurry up. EA has announced that five Need for Speed games are being delisted from digital stores today, and while you’ll still be able to play them if you own them, they will no longer be available for purchase going forward.

If you’ve previously purchased these games, they will still be available to download from your library on the relevant platform. However, in-game stores are being shut down today, and all online services will be retired on August 31. You’ll still be able to plate the affected games offline, but don’t expect any online multiplayer matches in them.

“Decisions to retire games are never made easy,” the devs say on Reddit, “but we are now shifting gears to focus on the future of Need for Speed. The development teams and operational staff have put a lot of time and passion into the development, creation, release and upkeep of the game over the years, and we love to see you play. But the number of players has come to a point where it’s no longer feasible to continue the work behind the scenes required to keep [the affected games] and running.”

It’s disappointing to see the option for legal, digital versions of these disappear so suddenly. If you don’t mind going the console route, you can certainly still pick up the old console versions, and if the ‘legal’ part doesn’t matter much to you, well, I’m confident that these games are still on the internet, somewhere.

Racing games appear to be more susceptible than most titles to these sorts of sudden delistings, as the removal of Microsoft’s older Forza games from digital stores has become something of an annual tradition.