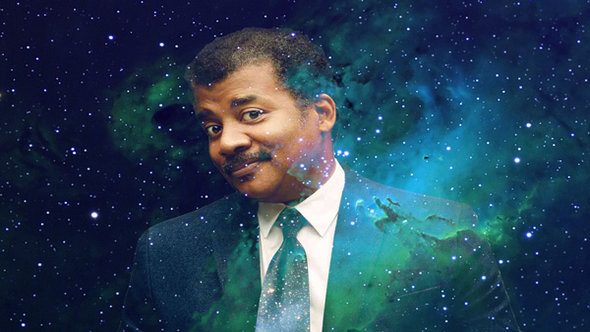 Keep it physical with some of the best space games on the PC.

Theastrophysicist was also on an E3 panel about creating worlds, along with James Gunn, Randy Pitchford, and Kiki Wolfkill, which you can watch here.

More funding details were revealed in an update on the Kickstarter page. The reason for the small, relatively, funding goal is due to outside funding.

A Kickstarter Live stream is also planned for next week.

Original story: For those of you who didn’t know, human science repository and prolific tweeter Neil deGrasse Tyson is in the process of developing a PC strategy game. Now that you’re up to speed, I’m pleased to be able to report that he’ll be showing off said game at this year’s E3.

Neil deGrasse Tyson presents: Space Odyssey is a real-time strategy game in which players will “develop planets, colonize worlds, nurture species, mine elements, build robots, and discover unique life-forms.” While that may sound familiar to many 4X players, co-creator and developer Mike Murphy insists it will be something a little different, throwing educational elements, as well as building and exploring into the mix.

Both the devs and Mr Tyson himself are keen to point out that this is very much a science-based, academic learning game. Educational games are often seen as a bit boring, but lead designer Brandi Grace insists that isn’t the case. “Some people think the act of learning is at odds with having fun, when really they go hand-in-hand,” she begins. “Right now, millions of people are learning the names, stats, and mechanics of catching 151 virtual creatures. Without that learning, the game wouldn’t be fun.” 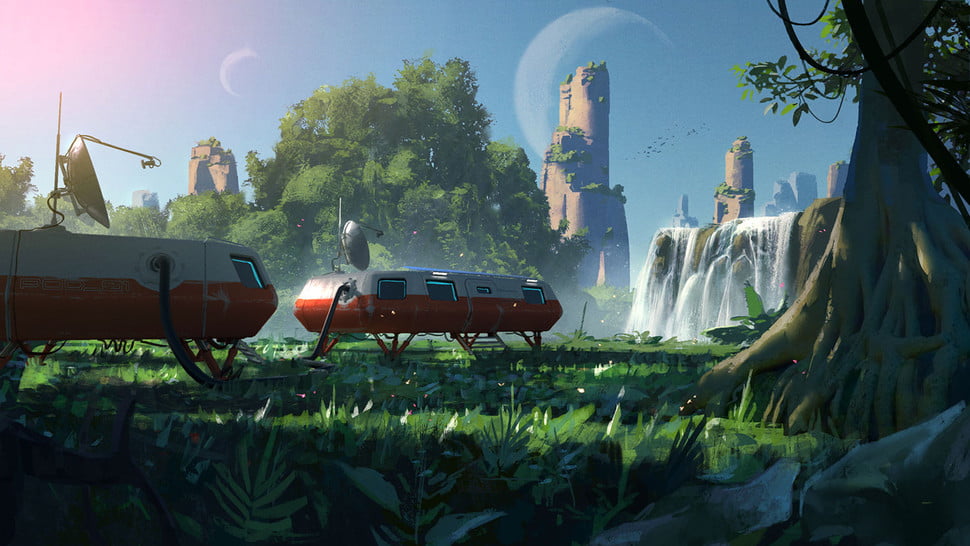 In fact, it will be the player’s ability to learn and understand the science and physics behind the game that will ultimately decide their success. “Part of the gameplay will allow you to grow a planetary system,” explains Murphy. “Its size and scope is relative to the level of challenge you would like to undertake. You can grow and mature these planets as much as you’d like, creating colonies, ports, mining structures, undertake trade of elements you discover/mine or invent or innovate.”

There’s also a beta on the way, which you can sign up for at the game’s official website. E3 will be running from June 13 to June 15 this year and will see the return of the PC Gaming show on Monday, June 12.